Feel free to look around

Feel free to look around

Look at the Latest Media

The Market News and Precious Metals

Central Banks Are Panicking
Stocks The Most Overvalued In History
Gold Production
Worst Market Crash In A Decade
Gold: The Story of Man’s 6000 Year Obsession
How I Became a Gold-Bug
2018 Is Officially “The Worst Year On Record”
Sibanye-Stillwater partners with Wits
Fed Bombshell: Central Bankers Discussing If QE Should Be Used “More Regularly”
First 50 White South African Families Start Resettlement In Russia

See All Our Videos
Our Audio Podcasts 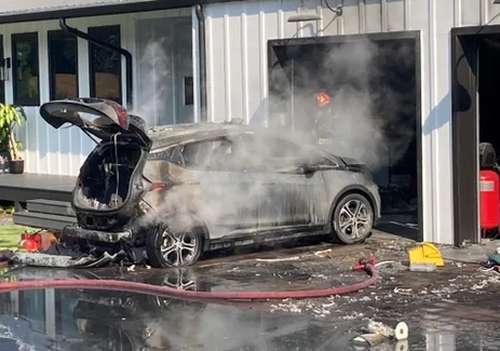 “Pulling The Plug”: After Multiple Recalls, GM May Be On The Verge Of Ending Production Of Its Chevy Bolt

“Pulling The Plug”: After Multiple Recalls, GM May Be On The Verge Of Ending Production Of Its Chevy Bolt After numerous recalls and the ensuing bad press that comes with them, it looks like General Motors could be set to literally “pull the plug” on its Chevy Bolt EV.  “GM announced a $35 billion investment in EVs by 2025, including $4 billion to build electric […] 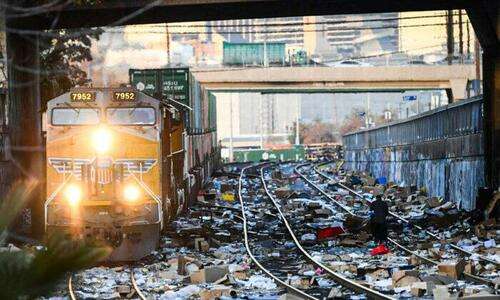 Lax Prosecution Contributing To LA Cargo Theft Surge, Experts Say By Cara Ding of The Epoch Times, In recent weeks, national attention became focused on photos and videos showing Union Pacific rail tracks littered with discarded cartons and boxes following organized looting just east of downtown Los Angeles. Many of the packages that hadn’t been stolen or damaged would head toward Chicago or Canada before […]

Russia-Ukraine War Would Be “Horrific”, Civilians “Will Suffer Immensely”: Pentagon

Russia-Ukraine War Would Be “Horrific”, Civilians “Will Suffer Immensely”: Pentagon In a Friday briefing on the Russia-Ukraine situation, US Defense Secretary Lloyd Austin said Russia’s military build-up near Ukraine’ border is “larger in scale and scope than we have seen in recent memory” and that there’s been nothing like it since the Cold war. Austin said of Putin that he “clearly now has that capability” to invade Ukraine. […]

See all our news

About Us and our Investing Principles

My name is David da Silva and I live in the city of Durban, South Africa. I have been investing and trading in the JSE Stock Exchange, the South African Stock Market for over 15 years.

We analysis, the ever changing economic environment to guide us onto which assets we should be currently invested.

I am here to share my experiences, investing ideas, thoughts and educate people on how to apply Value Investing to under valued assets with Austrian Economic principles to investing