The share price of Bushveld Minerals – the London-listed junior miner which operates the Vametco vanadium mine in South Africa – has more than doubled since mid -March and Bushveld’s March quarter report shows why. Bushveld shares have soared from 8.55p on March 12 to 20.3p currently pushing the group’s market capitalisation to £216m equivalent to some R3.7bn at current exchange rates. That means if […] 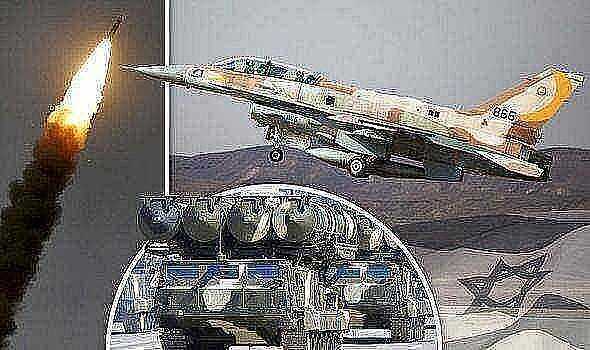 Israel continues ratcheting up its rhetoric this week in response to Russia’s Defense Ministry signaling it will likely move forward in arming Syria with the advanced S-300 missile defense system, bringing both Israeli and Lebanese airspace to within targeting range of Syrian missiles.  On Tuesday Israeli Defense Minister Avigdor Lieberman said in unambiguous terms that his country would attack such missile sites should Russia move forward […] In what appears to be the latest salvo in the US’s escalating trade spat with China, the Wall Street Journal reported Wednesday that the Department of Justice is investigating Huawei Technologies, the Chinese smartphone giant, for possible sanctions violations related to Iran. Last week, the White House banned US companies from selling telecoms components to China’s ZTE Corp. after accusing the company of lying while […]

Just hours before Toronto van attack suspect Alek Minassian was set to arrive in court at 100 Finch Ave. W at 10 am in Toronto, Reuters published a profile of the perpetrator of the worst mass killing in Canada in nearly 30 years. The Richmond Hill man, who was described by acquaintances as withdrawn and was said to have attended a high school program for […]

Ever since 2008, a number of countries have called for repatriating their gold from central banks in France, Britain, and the U.S..  And now on April 20 we can Turkey to this list as officials in Ankara reported that they are calling for the remaining gold reserves they hold with the Fed to be returned. Ankara has decided to bring back all its gold stored […] 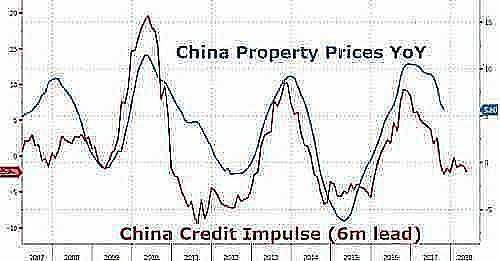 We issued the first warning notice last December, in a post whose title said it all: “Global Deflation Alert: Chinese Credit Creation Tumbles To 27 Month Low.” It showed the chart which we – and UBS – have argued is the only one that truly matters for global inflation (or deflation): China’s credit impulse. We followed it up two months later in February with “The […]

Three Princeton grads just raised $133 million from some of Wall Street and Silicon Valley’s biggest investors for a cryptocurrency that is ‘boring by design’… On Wednesday, the New Jersey-based cryptocurrency startup ‘Basis’ announced it had raised $133 million in a round backed by venture capital firms including GV (formerly Google Ventures), Bain Capital, Lightspeed Venture Partners, Andreessen Horowitz, and Sky Capital. Stanley Druckenmiller, the […]

With most of the media in a feeding frenzy after judge Kimba Wood – the same judge who 5 years ago married the 83-year-old George Soros to 42-year-old Tamiko Bolton… Georges Soros married Tamiko Bolton; Judge Kimba Wood officiated the non-denominational ceremony … unveiled that Michael Cohen’s “third client” is Sean Hannity, questions swirled over potential conflicts of interest, and whether Hannity had an obligation […] 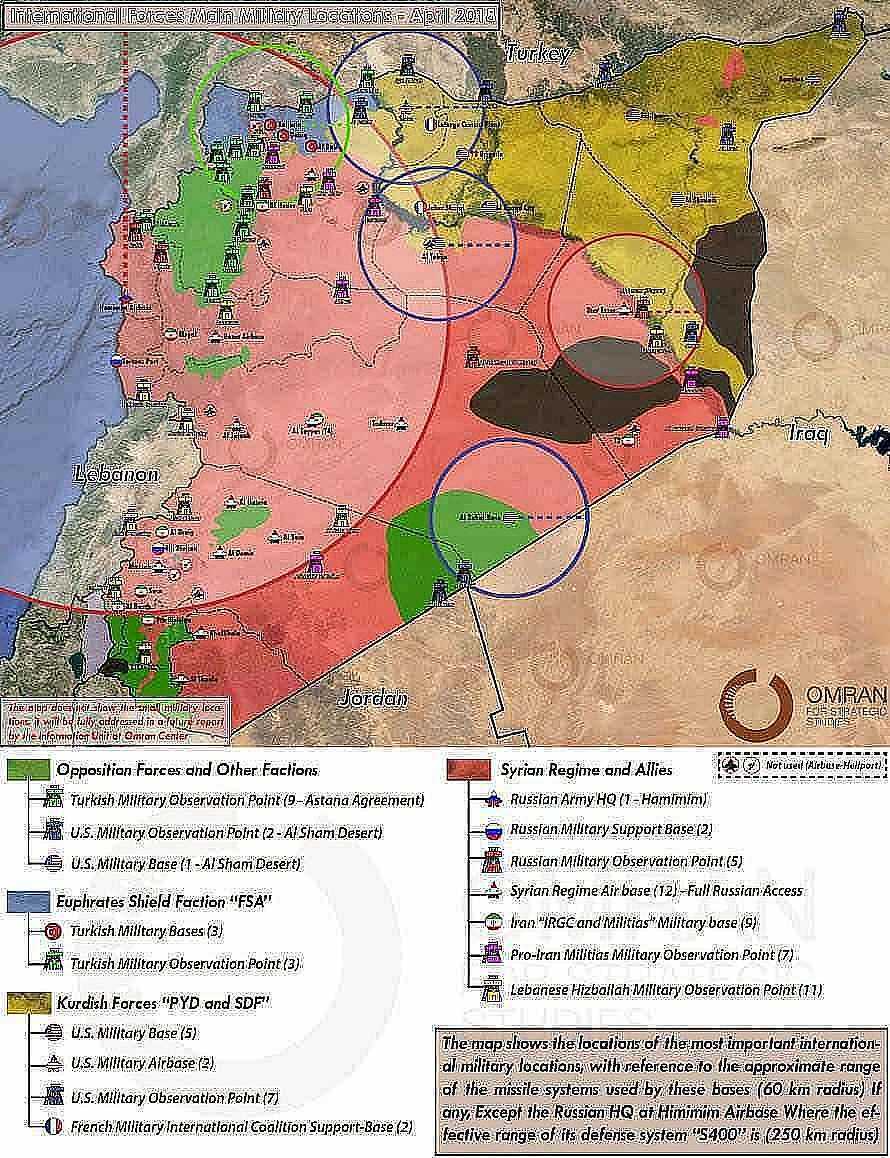 On Thursday, just 24 hours before Trump ordered airstrikes on Syria for the second time in just over a year, we said that “with war likely set to break out in Syria at any moment, a question many Americans are asking is… where is Syria? We then added that “geographical challenges aside, it is safe to say that the situation in Syria is extremely fluid, […]

While every politician in the world and their mainstream media lackeys are chomping at the bit to “unleash hell” on Assad and Syria, there are some that are willing to question the “Assad chemically attacked his own people and needs to be punished” narrative. Liberty Blitzkrieg’s Mike Krieger  scoffed at the idea of Assad gassing his own people… “When your enemy is nearly defeated, and […]