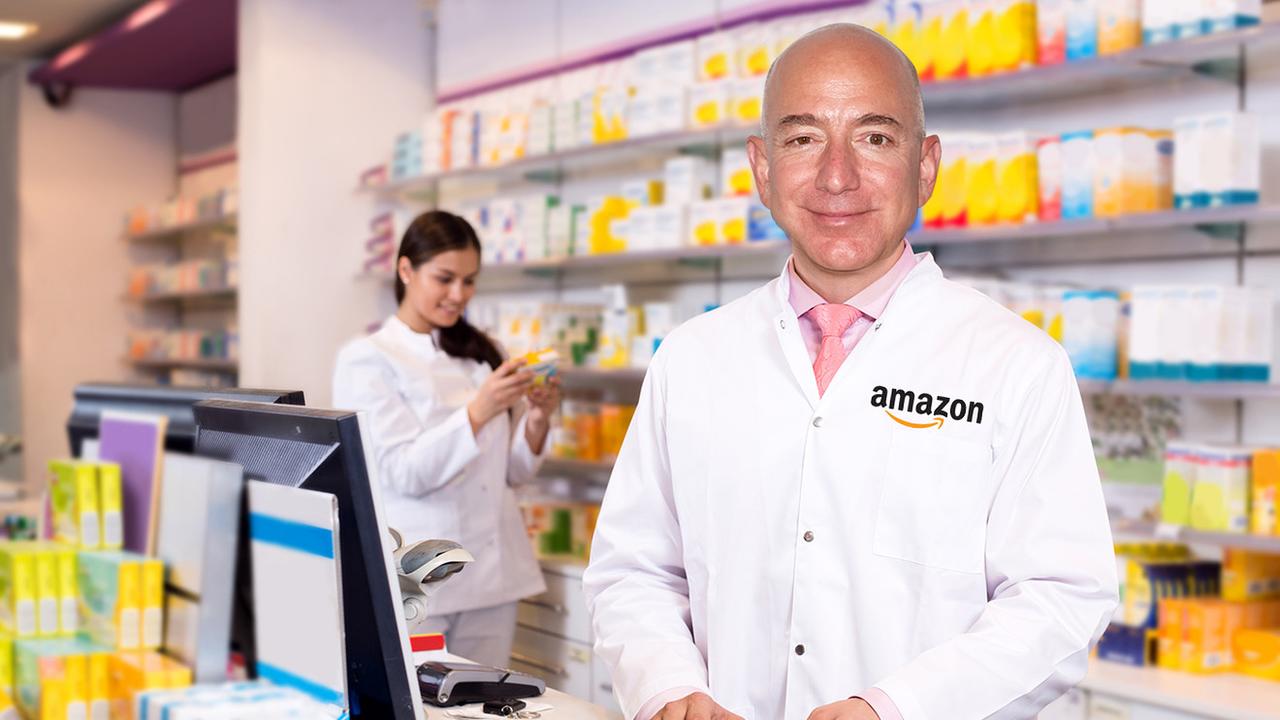 After years of quiet and consistent preparation, from acquiring PillPack, to filing for licenses and trademarks, Amazon is finally ready to launch its online pharmacy business. The company announced Tuesday that it will start selling prescription drugs to its prime customers, a move that was widely seen as the logical next step for the e-commerce behemoth.

In a surprise move, the online pharmacy is opening Tuesday, marking an aggressive move into the pharmacy industry in the middle of an unparalleled health crisis. Starting Tuesday, the company plans to start offering common items including creams, pills, and medications. But the real key here: Amazon will also be shipping prescriptions like insulin, which has temperature requirements (it needs to stay cold) like Pfizer’s COVID-19 vaccine.

Prime members who don’t have insurance can buy generic or brand name drugs – presumably with a prescription – at a ‘prime’ discount, the company said. Though most insurance will be accepted.

Walgreens, CVS and Rite Aid tumbled in pre-market trading on the news, leaving them set to open lower, as stocks look to give back some gains after the Dow (of which Walgreens is a member) reached record highs yesterday. Pharmacy stocks have sold off on every piece of news surrounding Amazon’s pharmacy gambit, as Jeff Bezos’ track record of success when moving into a new industry is unparalleled. 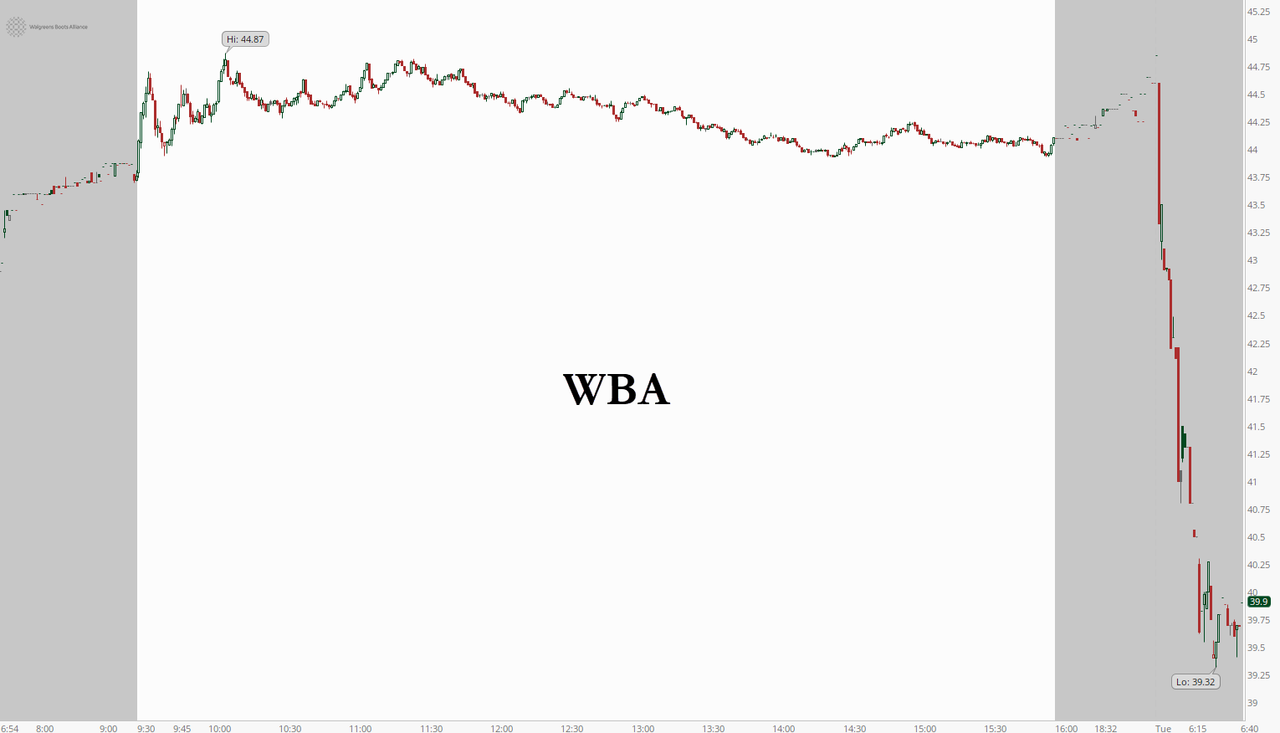 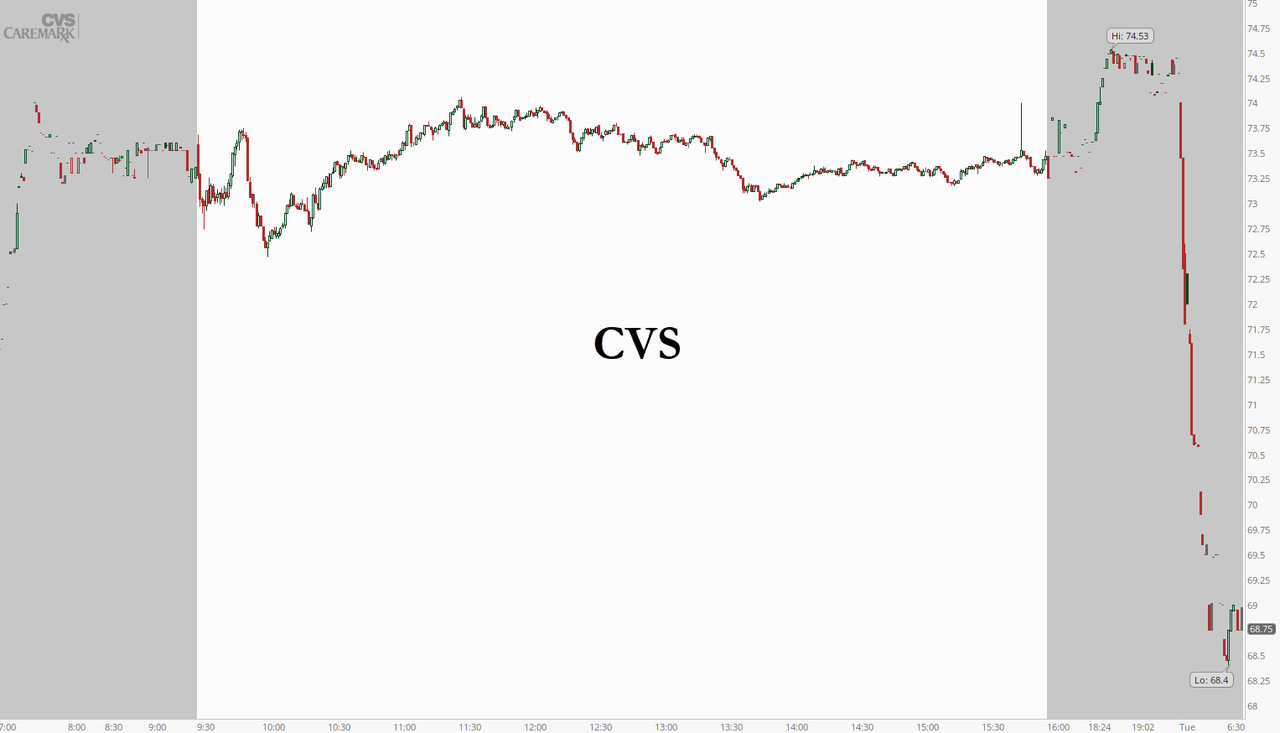 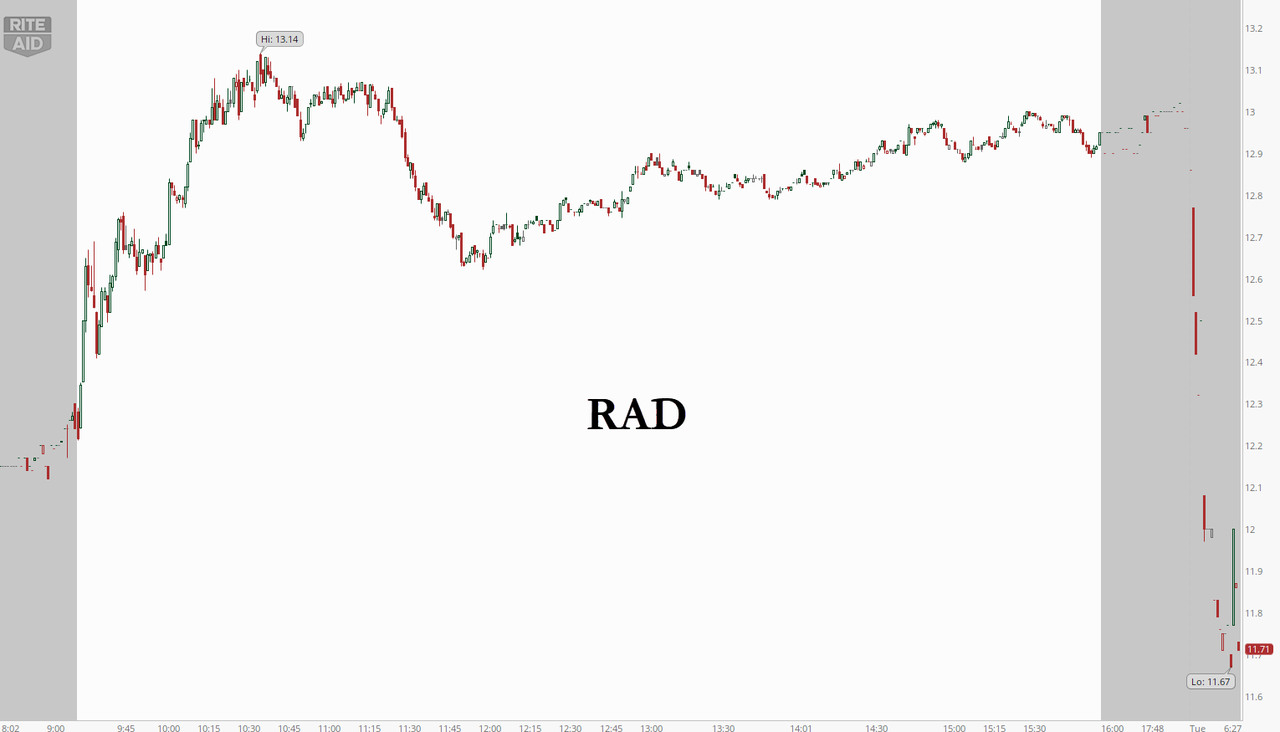 With state governors across the US imposing new coronavirus restrictions, we imagine millions of customers will scramble to switch their prescriptions over from CVS and Walgreens to Amazon, which could create problems for both in the near-term.

And just like that, Amazon is making an aggressive move into yet another new industry – creating unprecedented disruption after a massive wave of pharmacy-chain consolidation – the DoJ ramps up its antitrust attack on big tech. As Tony Soprano might say, Bezos has got some balls.