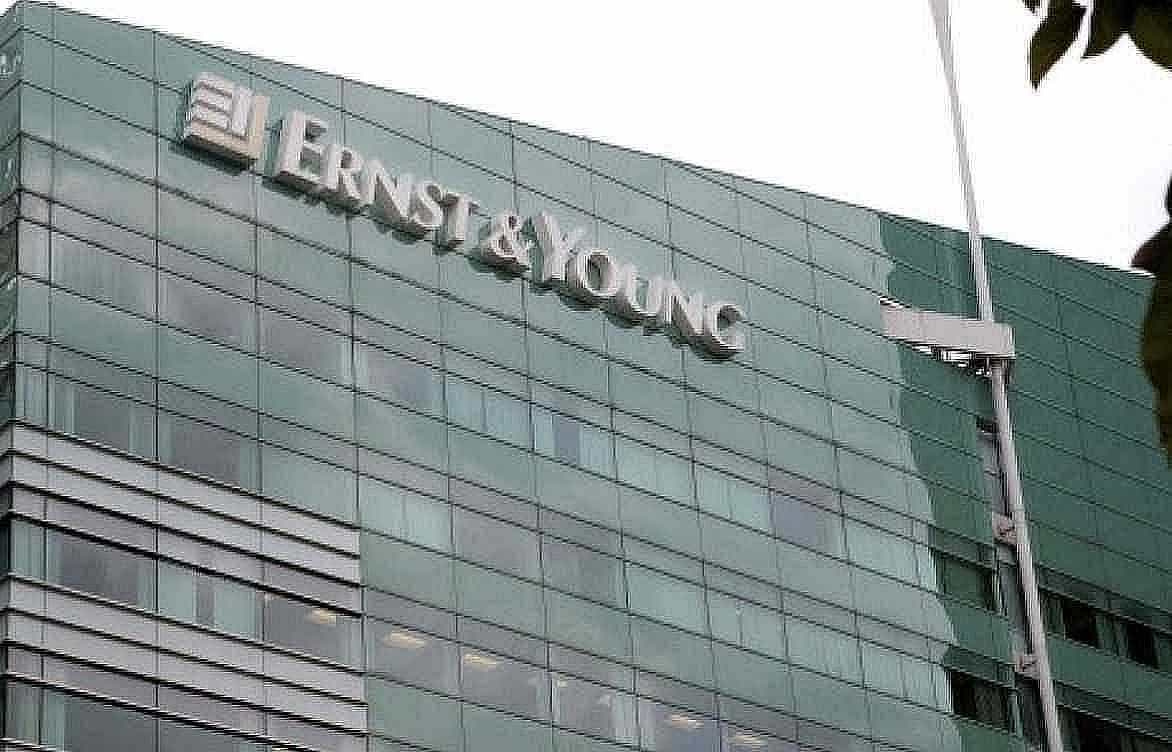 Now that Wirecard’s nearly 15-year-long accounting fraud – the biggest corporate accounting scandal in post-war German history – has been uncovered, the negligence exercised by the company’s auditors, auditors who lent the black-box digital payments firm the patina of authenticity that it needed to get listed on the DAX and dupe German regulators into investigating its enemies, must not go undisclosed. 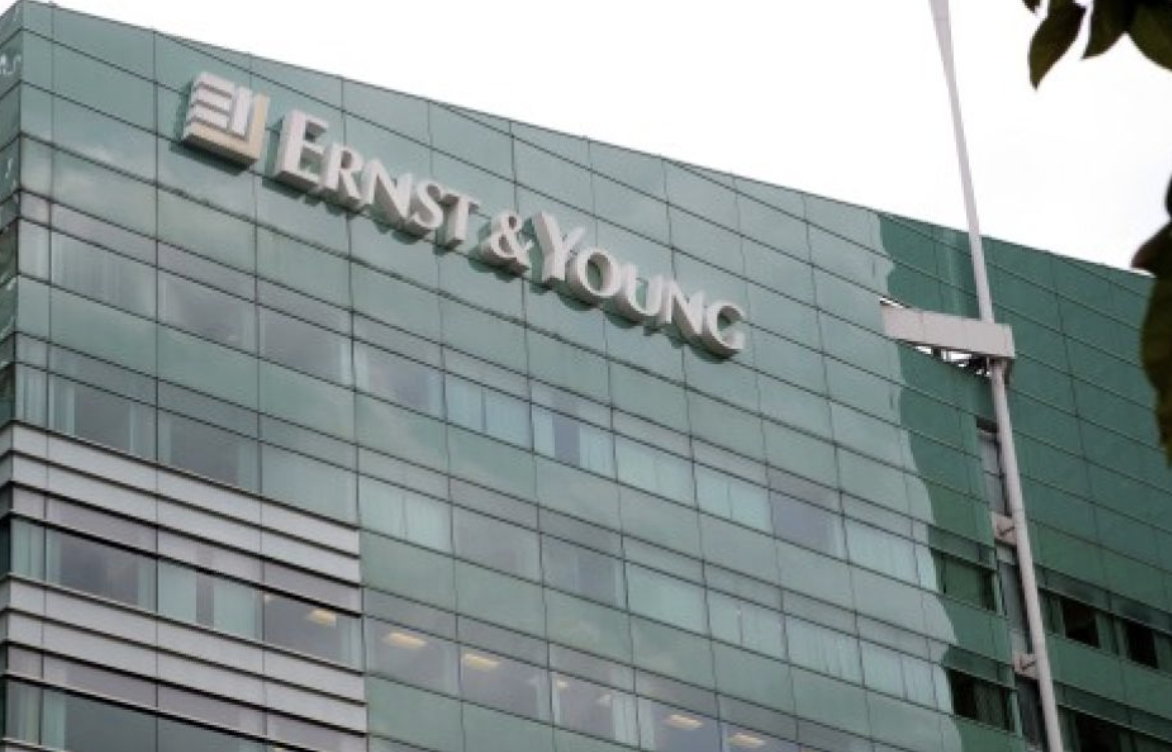 Just like Bernie Madoff, or Enron, no accounting fraud of this magnitude can continue for as long as this one did without third-parties looking the other way, or even deliberately conspiring to conceal the fraud. And the lack of transparency combined with diffusion of responsibility inside major accounting firms like Ernst & Young, which signed off on Wirecard’s books for a decade, can sometimes create the perfect environment for something like this to continuously slip through the cracks.

In a re-run of the Enron scandal, which led to the demise of accounting giant Arthur Andersen (the firm collapsed under regulatory and financial pressure in the aftermath of the Enron blowup, and its accounting business was later purchased by Accenture), the FT just reported that Ernst & Young could have uncovered Wirecard’s fraud years ago if it had only bothered to audit a Singapore-based bank account where the company claimed its fraudulent revenues – some $2.1 billion of revenue, to be precise – were allegedly parked.

Here’s more from the FT:

People with first-hand knowledge told the Financial Times that the auditor between 2016 and 2018 did not check directly with Singapore’s OCBC Bank to confirm that the lender held large amounts of cash on behalf of Wirecard. Instead, EY relied on documents and screenshots provided by a third-party trustee and Wirecard itself.  “The big question for me is what on earth did EY do when they signed off the accounts?” said a senior banker at a lender with credit exposure to Wirecard.  A senior auditor at another firm said that obtaining independent confirmation of bank balances was “equivalent to day-one training at audit school”.  OCBC declined to comment. A person briefed on the details told the Financial Times that Wirecard has no banking relationship with OCBC and that the fintech’s former Singapore-based trustee does not have an escrow account with the bank. The lender did not receive any query from EY in relation to Wirecard between 2016 and 2018, the person added.

To be sure, in terms of sheer scale, the collapse of Enron was much bigger than Wirecard’s slide into insolvency (even though two-thirds of the company’s revenue in recent years has been proven to be completely made up). The firm, which has maintained that it couldn’t have possibly known about the fraud, is reviewing the work of its German auditors via an “out of country” team.

But that doesn’t mean EY should escape serious consequences. Many are already wondering: will Wirecard’s collapse transform EY into “Arthur Andersen 2.0?”

Twenty years ago, I watched the #Enron scandal spell the end for the world’s leading accounting firm #ArthurAnderson. I never thought I would see a similar failure again. I was wrong. #Wirecard

Could #Wirecard collapse make EY the next Arthur Anderson?

Whatever regulators decide, it’s clear that the Big Four accounting firm is about to sustain some reputational damage. The firm had issued unqualified audits of Wirecard for a decade despite growing questions about suspect accounting practices from journalists and short-sellers and repeated delays of another audit that was supposed to validate Wirecard’s claims, but never quite did.  Wirecard reportedly told its auditors that the money moved late last year from OCBC in Singapore to banks in the Philippines, where supposedly there was now €1.9bn ($2.1 billion) deposited. But a special audit by KPMG could not obtain original documents from the banks and the banks in the Philippines confirmed that documents provided by Wirecard to KPMG were of “a spurious nature” – meaning they were outright forgeries. Fortunately, perhaps, for EY: It’s not the only institution that failed to adequately monitor Wirecard: Germany’s BaFin also bears tremendous responsibility, and is already facing an EU investigation into whether it violated any rules.