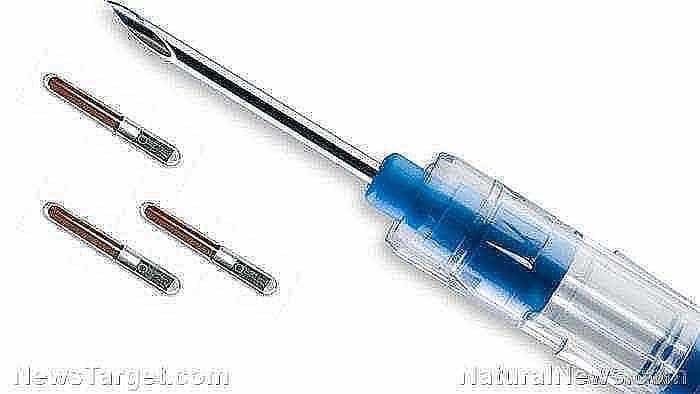 Authored by Ethan Huff via NaturalNews.com,

It’s all happening, just as we predicted. Big Pharma is officially partnering with the tech industry to pair “immunization” with digital biometrics, meaning humans will soon be microchipped, tracked, and ultimately controlled through a global identification matrix. 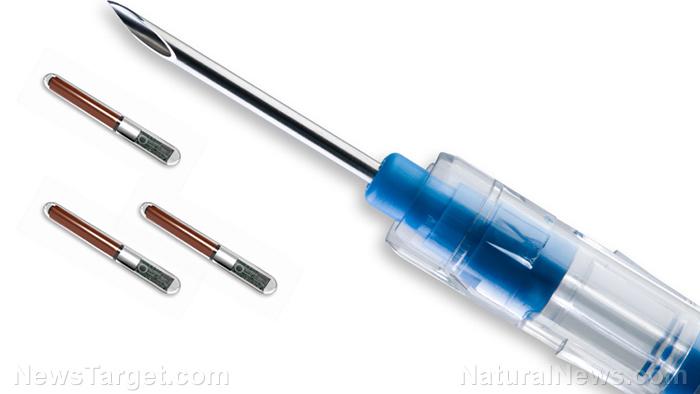 The ID2020 Alliance, as it’s being called, is a digital identity program that aims to “leverage immunization” as a means of inserting tiny microchips into people’s bodies. In collaboration with the Global Alliance for Vaccines and Immunizations, also known as GAVI, the government of Bangladesh and various other “partners in government, academia, and humanitarian relief,” the ID2020 Alliance hopes to usher in this mark of the beast as a way to keep tabs on every human being living on Earth.

Similar to how cattle are marked with ear tags, this globalist alliance wants all humans to be “vaccinated” with digital tracking chips that will create a seamless monitoring system for the New World Order to manage the populations of the world with ease.

“We are implementing a forward-looking approach to digital identity that gives individuals control over their own personal information, while still building off existing systems and programs,” says Anir Chowdhury, a policy advisor at a2i, the Bangladesh government’s “Access to Information Program.”

“The government of Bangladesh recognizes that the design of digital identity systems carries far-reaching implications for individuals’ access to services and livelihoods, and we are eager to pioneer this approach,” he adds.

For more related news about the coming one world government and its biometrics component, be sure to check out PopulationControl.news.

ID2020 microchips are also being “vaccinated” into the bodies of homeless people in Austin, Texas

While the ID2020 program’s testing grounds are primarily in the Third World, the group says it’s also now working with governments here in the United States to start microchipping people through vaccination.

In Austin, Texas, for example, the homeless population is now being exploited as a collective guinea pig for ID2020’s microchip vaccination program, which the group claims will help to “empower” homeless people by supposedly giving them “control” over their personal identity data.

“The City of Austin, ID2020, and several other partners are working together with homeless people and the service providers who engage with them to develop a blockchain-enabled digital identity platform called MyPass to empower homeless people with their own identity data,” writes Chris Burt for BiometricUpdate.com.

ID2020 is also jabbing refugees with its microchip vaccinations through two inaugural pilot programs known as iRespond and Everest. According to reports, iRespond has “improved continuity of care” for more than 3,000 refugees receiving drug treatments for chronic illness. Everest, on the other hand, has “assisted with the provision of access to critical energy subsidies and a range of additional services with secure and user-centric digital identities without relying on a smartphone,” Burt writes.

All of this is priming the public for an eventual mandate of microchip vaccinations, which will be required for every individual in order to buy and sell goods. Chowdhury openly admitted this in stating that digital identity systems will be necessary for “individuals’ access to services and livelihoods.”

In other words, the Bible is right: A global identification system is in the works that will eventually be required for people to function in society, and ultimately survive. Without these microchips in their bodies, people won’t be able to work, let alone eat, and it’s all happening right before our very eyes.

Keep in mind that ID2020 is a part of the so-called “REAL ID,” which will soon be required for those who wish to travel. REAL ID will also be used as a backdoor method of implementing mandatory vaccination policies for adults.