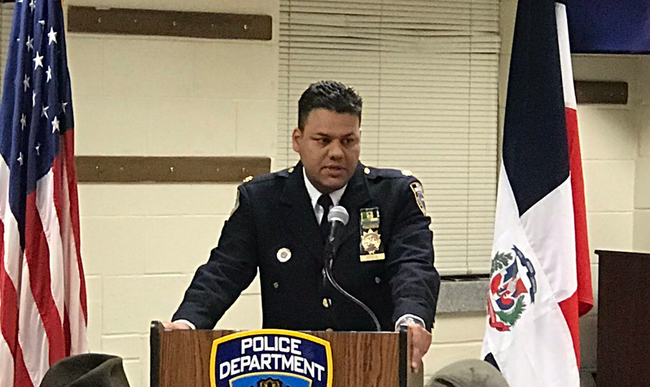 A Bronx precinct commander is quitting over the NYPD’s handling of police reform.

NYPD Deputy Inspector Richard Brea, a nearly three-decade veteran of the force, says his bosses have not provided sufficient guidance on how to rid the streets of guns and drugs since the department has disbanded and reassigned its anti-crime unit, according to the New York Post.

Brea’s last day will be Friday. 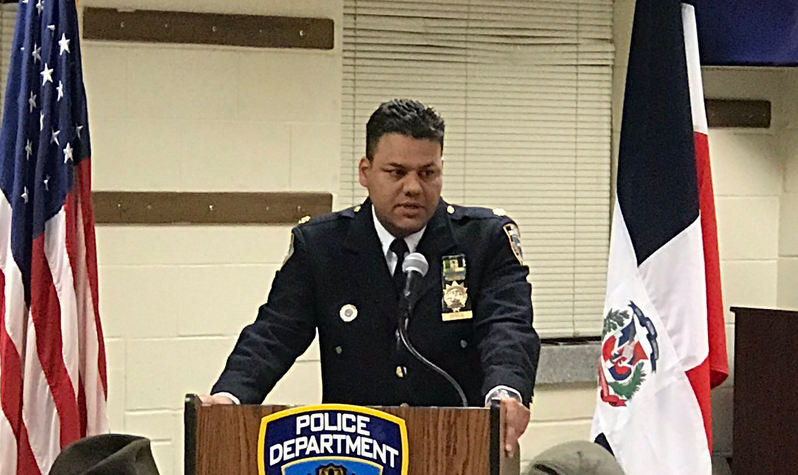 Guardian Angels leader Curtis Sliwa confirmed Brea’s retirement to The Post Thursday after speaking with the inspector, who leads the Bronx’s 46th Precinct.

On Wednesday, the Captains Endowment Association, which represents Brea, sent a letter saying CompStat should be abolished because it pressured commanders to drum up arrests — or answer to angry bosses at monthly CompStat meetings.

Sliwa says Brea, who was due to present his numbers Thursday, told him: “I’ll be more than happy to come to CompStat and get a beatdown but I’m not getting guidance.” –New York Post

“How am I supposed to lead?” asked Brea, according to Silva. “I’m doing this and others may be following in my footsteps.”

Meanwhile, gun violence has spiked in NYC, according to the New York Times.

The NYPD has relied on plainclothes “anti-crime units” to patrol for people believed to be carrying illegal firearms on the streets – however they were disbanded by Commissioner Dermot F. Shea last week over complaints and a spate of police shootings.

DeBlasio’s comments largely fell on deaf ears after 38 people were shot over a 72-hour period. According to police, there were 166 murders through June 21, up from 134 during the same period last year.

“I have been studying this for a long time. I have never seen that much of an increase ever,” said John Jay College professor Christopher Herrmann, who once analyzed crime stats for the NYPD, and thinks that the increase in shootings is the result of a “combination of warmer weather, Covid cabin fever and the traditional gun violence that we see in June, July and August.”