Chanos Made $100 Million Shorting Wirecard; Will He Repeat History With Tesla?

Jim Chanos reportedly made $100 million shorting Wirecard across a number of his funds, according to sources cited by the Financial Times on Friday.

The well-known short seller, perhaps now best known for his short position in Tesla, took the position last year and then increased it after FT’s follow up reporting on the company, where the media outlet pointed out that Wirecard’s profits may have been fraudulently overstated, last year.

The collapse of Wirecard was seen as a significant victory for short sellers and the remaining few financial media skeptics that remain in the industry. Critical questions about the company had been raised for more than 5 years before the truth finally caught up to the company. Does this sound like any other stock market battlefield you can think of? 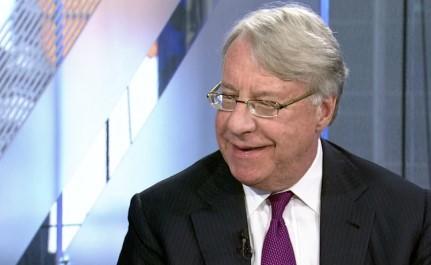 Reading these comments about Wirecard, we just can’t help but wonder if Tesla will ever suffer a similar fate. After all, Chanos has also said that he remains short Tesla, despite distinguishing the company from Wirecard. Tesla “burnishes its results through aggressive accounting and other ways” Chanos told FT.

And, like Wirecard, Chanos is hardly the only skeptic. We just published analyst Gordon Johnson’s notes on Tesla’s earnings this week. Johnson claimed that Tesla was engaging in “accounting games” to make its quarterly numbers.

Johnson had predicted prior to earnings that the company would turn a profit, though even his wildest expectations in terms of how many regulatory credits the company would sell to get there would turn out to be way short of the massive $428 million worth that they sold this quarter (a new record). Without regulatory credit sales, as @TeslaCharts points out, it is a starkly different picture for Tesla’s earnings: 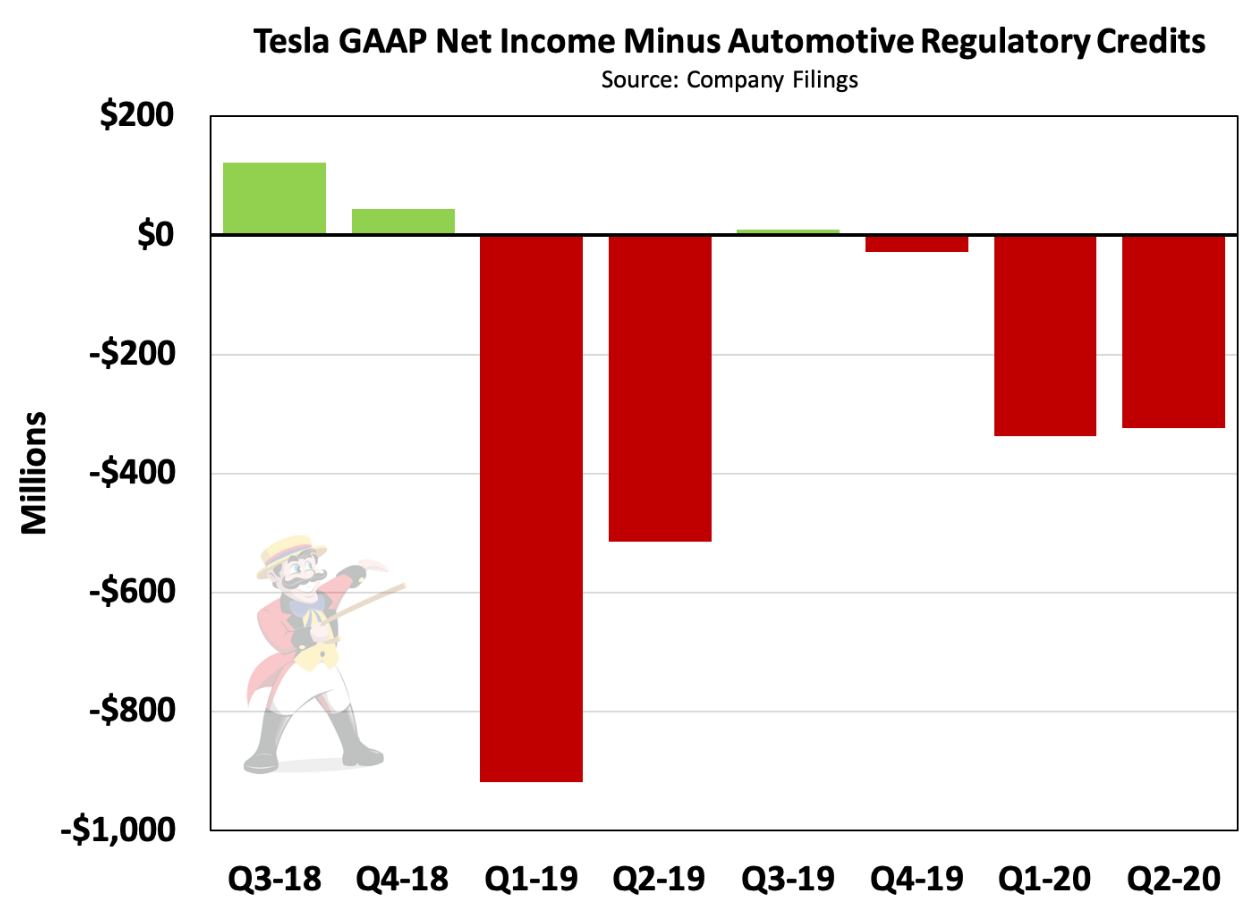 And those can be the kind of “accounting games” that eventually, over time finally catch back up with the company.

Recall, Wirecard shares finally plunged last month after the company delayed publication of its 2019 annual report and revealed that its auditor, Ernst & Young, was unable to verify €1.9 billion euros ($2.1 billion) in cash balances – or about a quarter of its balance sheet.

“There are indications that spurious balance confirmations had been provided” that created “a wrong perception of the existence of such cash balances or the holding of the accounts for to the benefit of Wirecard group companies,” the statement read. “The Wirecard management board is working intensively together with the auditor towards a clarification of the situation.”

Subsequent to that, disgraced former CEO Markus Braun has been arrested and the company has filed for insolvency proceedings. 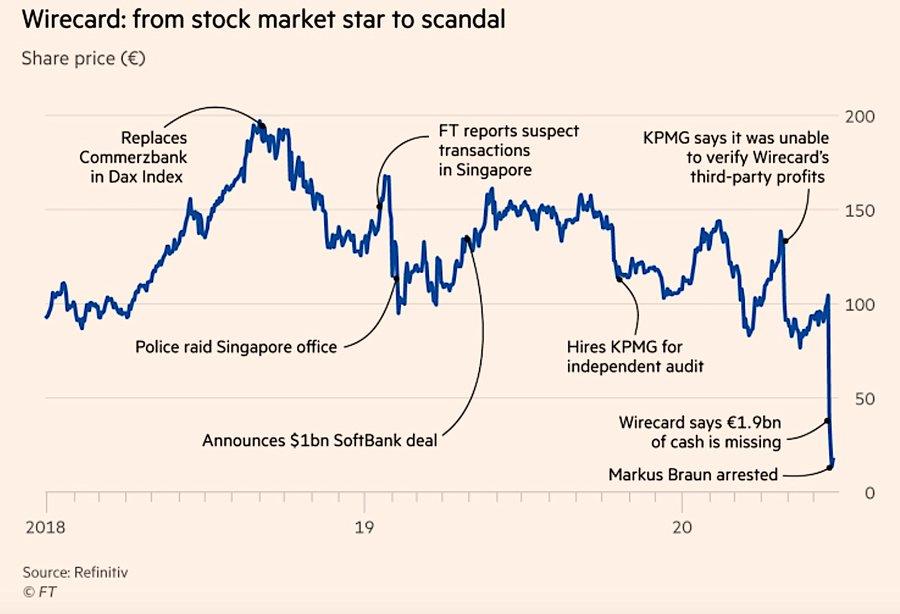 As we’ve previously noted, German regulators had bent over backwards to accommodate Wirecard, even going so far as to discourage short sellers from targeting the stock, and launching an investigation into an FT reporter who published the first allegations about fraud within the fast-growing digital payments company:

And as for Chanos and Tesla – all we can say is that after hearing he has remained short, we are reminded that his fraud-detecting track record can be bested by very few in the industry.