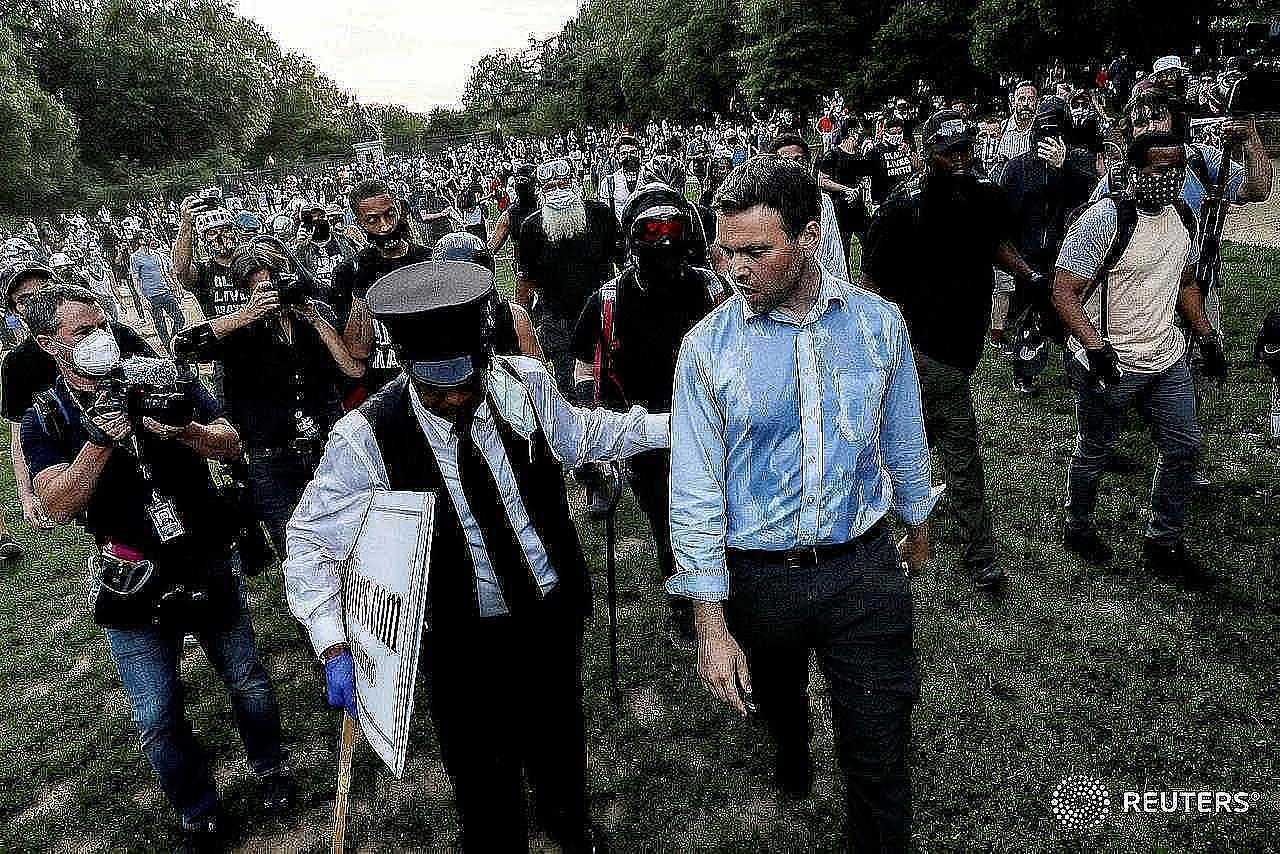 One America News journalist Jack Posobiec was assaulted by a self-described member of Antifa – the violent leftist designated a terrorist organization less than one month ago. 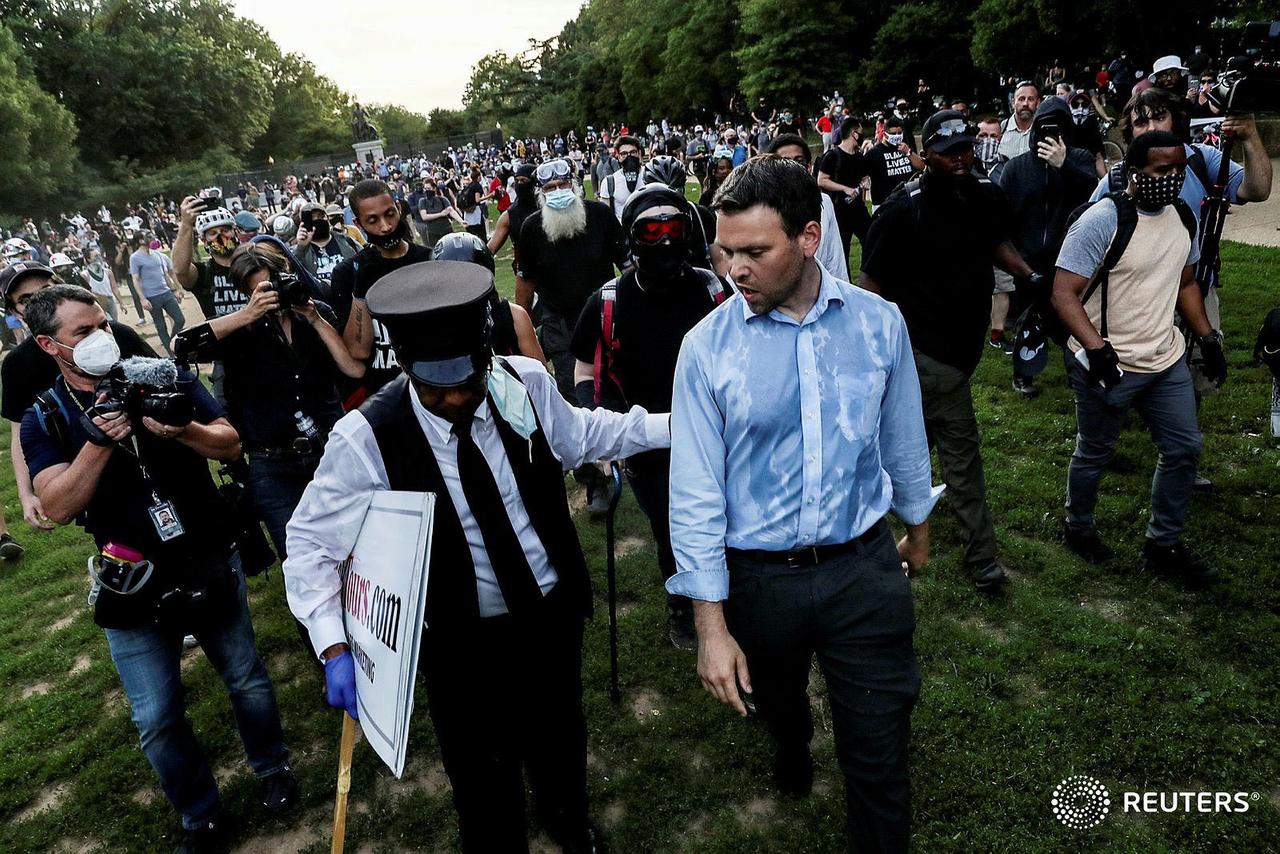 Posobiec was filming a speech by an elderly black man trying to prevent the protesters from destroying the Emancipation Memorial to Abraham Lincoln (funded entirely by the wages of freed slaves in 1876), when he was surrounded by hostile protesters and assaulted. 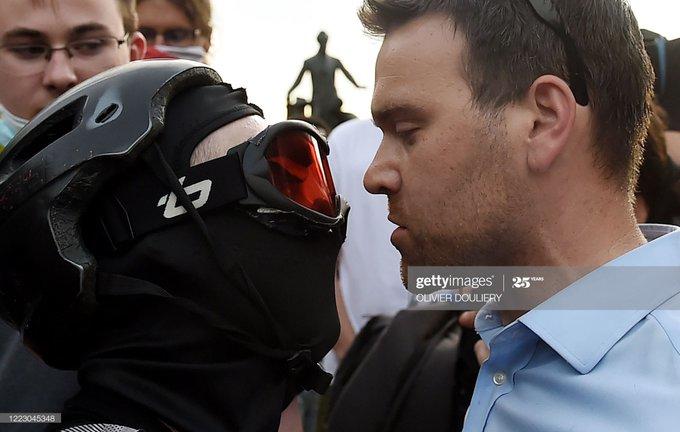 As the Post Millennial reports: “The situation escalated when a black-clad Antifa insurgent wearing a pair of red ski goggles and bicycle helmet identified Posobiec and accused him of “founding the alt-lite” and of being a “literal Nazi,” drawing a larger group of Antifa to approach and surround the journalist.”

More video of violent black bloc militants attacking @JackPosobiec in D.C. They dumped liquid all over him, hit him and tried to steal his phone. pic.twitter.com/DCrOq8ZUtB

For a detailed account of the sequence of events, see here.

One of Posobiec’s assailants has been identified as 25-year-old Jason Robert Charter, an Antifa terrorist who has a history of agitating at political events.

Posobiec has filed a report with US Park Police and will be pressing charges.

Kuhn made headlines in 2017 when Project Veritas busted him in an undercover sting at Comet Ping Pong pizzeria – plotting to attack a DC Trump inauguration party. The sting resulted in the arrest of Kuhn – who once made several pedophilic posts to usenet internet groups. Kuhn was sentenced to probation in exchange for agreeing not to attend future Antifa events – however he was caught on camera in April, 2017 when Posobiec was assaulted by another member of Antifa.