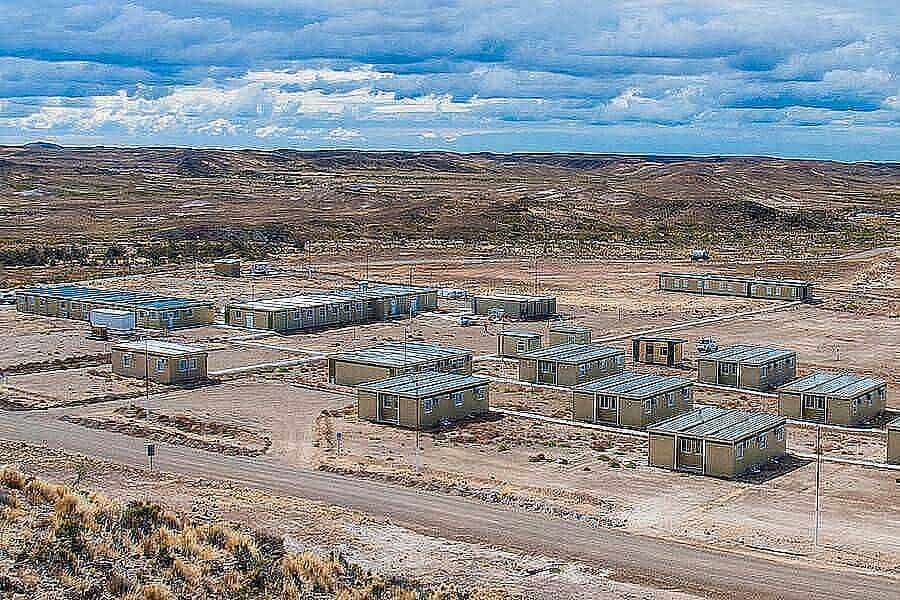 “We remain confident in Cerro Moro as we recognize that it would have met our production goals in the quarter except for the unexpected, although necessary, pandemic related restrictions imposed in December,” president and chief executive Daniel Racine said in the statement.

“While we anticipate there may be some short-term operational challenges in Argentina over the next few months due to covid-19, we expect to return to business as usual as the national vaccination program ramps up,” he noted.

The Toronto-based miner which began gold and silver production at Cerro Moro in 2018,  churned out 901,155 gold equivalent ounces last year, including 779,810 ounces of the yellow metal and 10.37 million silver ounces.

While less than what it expected, Yamana said production for the year reached an all-time high and increased for the seventh consecutive year at Jacobina in Brazil, while Peñón (Chile), Minera Florida (Chile) and Canadian Malartic were well above plan.

The miner, which recently acquired smaller Canadian rival Monarch Gold, said it expects this year’s production to be higher than 2020’s, with 862,000 gold ounces and close to 10 million ounces of silver.