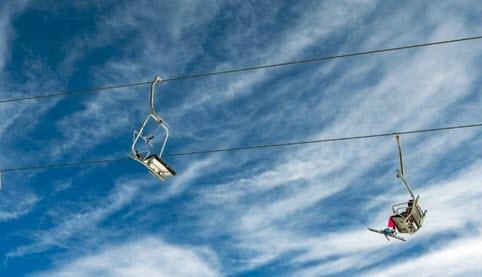 Almost exactly 10 years ago, we detailed the tragic death of Gerard Reilly in a skiing accident – the point man on Repo 105, the point person for E&Y’s “investigation” into the Matthew Lee whistleblower campaign, Lehman’s Level 2 and Level 3 asset valuation, the brain behind the idea to spin off Lehman’s commercial real estate business, Lehman’s Archstone investment, and likely so much more:

[Reilly] was skiing alone on the John’s Bypass Trail, a connector between the Excelsior and Lower Cloudspin ski runs that’s accessible from either the Cloudsplitter Gondola or the Summit Quad chairlift, when he left the trail and hit a tree. A skier following behind Reilly witnessed the incident and contacted ski patrol.

The reason we bring this up is that an investigation continues in Colorado after the death of a skier in the popular tourist town of Vail.

In what can only be described as a freak accident, Varnish reportedly died of asphyxia and his death was ruled an accident after he slipped through the seat of the lift and his coat got caught. The incident took place at the Blue Sky Basin section of the Vail Ski Resort.

The skier reportedly suffocated to death after being “caught in a chairlift” and the incident marks about the 8th skier death in Colorado this year, which marks a pace slightly lower than last year, according to the Washington Post.

“We are still investigating how this whole situation happened. According to our initial investigation, the deceased slipped through the seat of the chair lift and his ski coat got caught up in the chair.” 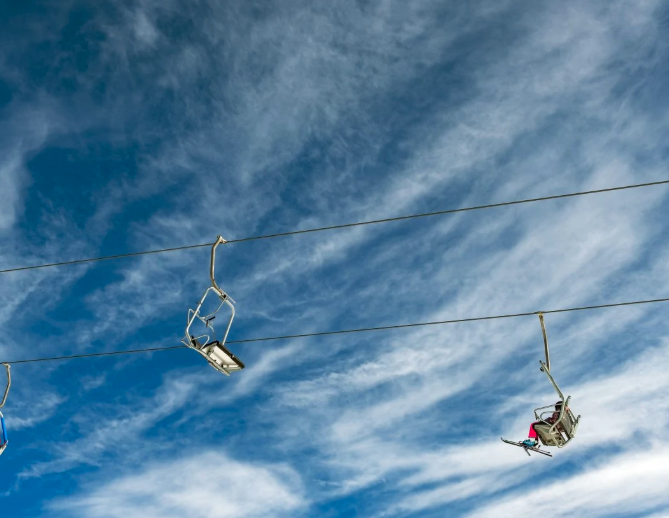 His folding seat was left in the upright position, so when Varnish went to sit down, he slipped through the seat before his coat got caught around his head and neck, cutting off his airway. Ski patrol then performed CPR, but Varnish was pronounced dead at the hospital.

Joseph Bloch, a Colorado attorney who litigates ski incidents, immediately seemed to blame the operators of the lift:

“They should’ve just hit the stop button, there’s an emergency stop and there’s a slow stop and if they’re doing their job they could hit the slow stop before the guests are loading.”

The lift was closed for the remainder of the day and the following day, but Vail Resorts then released a statement defending its lifts as having been inspected and as properly functioning.

“Vail Mountain and the entire Vail Resorts family express our sincere condolences and extend our support to the guest’s family and friends.”

But,  more seriously, we are sure it’s just a coincidence that 10 years after the man at the center of the Lehman debacle dies mysteriously, a very senior Credit Suisse MD dies in a freak accident as the bank faces ongoing issues from its ‘spying’ scandal (just 5 months after ‘the spy’ was found dead.)