Fed Furious After Mnuchin Refuses To Extend Some Bailout Programs

Update (1355ET): That didn’t take long. The Fed, as we suspected, is furious, issuing a statement:

“The Federal Reserve would prefer that the full suite of emergency facilities established during the coronavirus pandemic continue to serve their important role as a backstop for our still-strained and vulnerable economy.”

For the Fed to publicly respond so quickly is quite a change of regime for the typically stoic and ‘independent’ entity.

Despite Fed Chair Powell’s desire for them to remain in place, Treasury Secretary Steven Mnuchin has declined to extend several emergency loan programs established jointly with the Fed that are set to expire on Dec. 31. 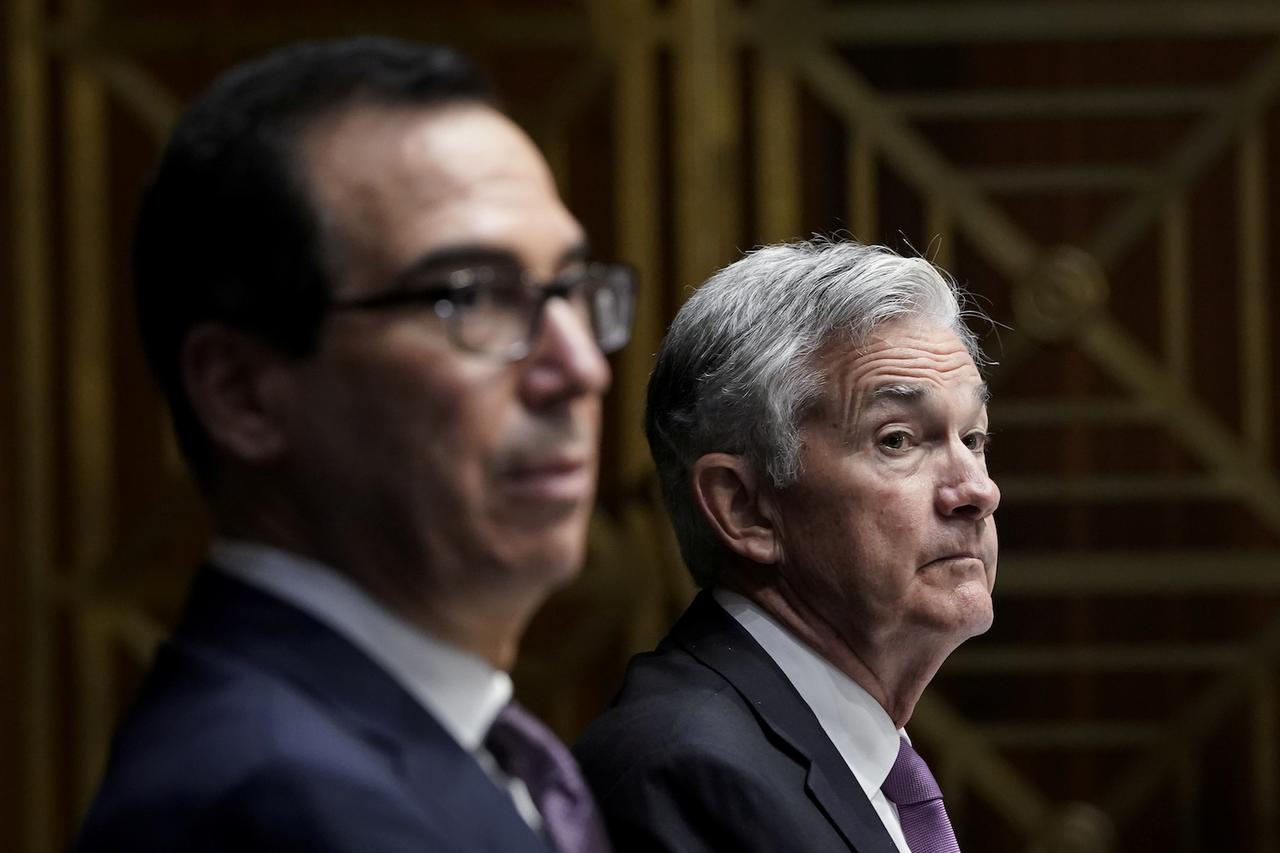 Powell said earlier in the week that “The Fed will be strongly committed to using all of our tools to support the economy for as long as it takes until the job is well and truly done. When the right time comes, and I don’t think that time is yet or very soon, we will put those tools away.”

But now, WSJ reports that, in a letter to Mr. Powell on Thursday, Mr. Mnuchin said the facilities, backstopped by the Treasury with funds authorized under March’s Cares Act, “have clearly achieved their objective.”

Bond issuance volumes, which sank in March, have returned to their pre-Covid-19 levels along with borrowing spreads.

“Banks have the lending capacity to meet the borrowing needs of their corporate, municipal and nonprofit clients,” he said.

In fact, bond yields and spreads are at all-time record lows (despite surging debt/leverage).

Mnuchin almost noted that the move would allow Congress to reappropriate approximately USD 455bln remaining from the CARES Act.

This, we are sure, will infuriate The Fed. In recent weeks they have been vocal about the need for these programs to remain in place:

Stocks have slipped after hours on the news… 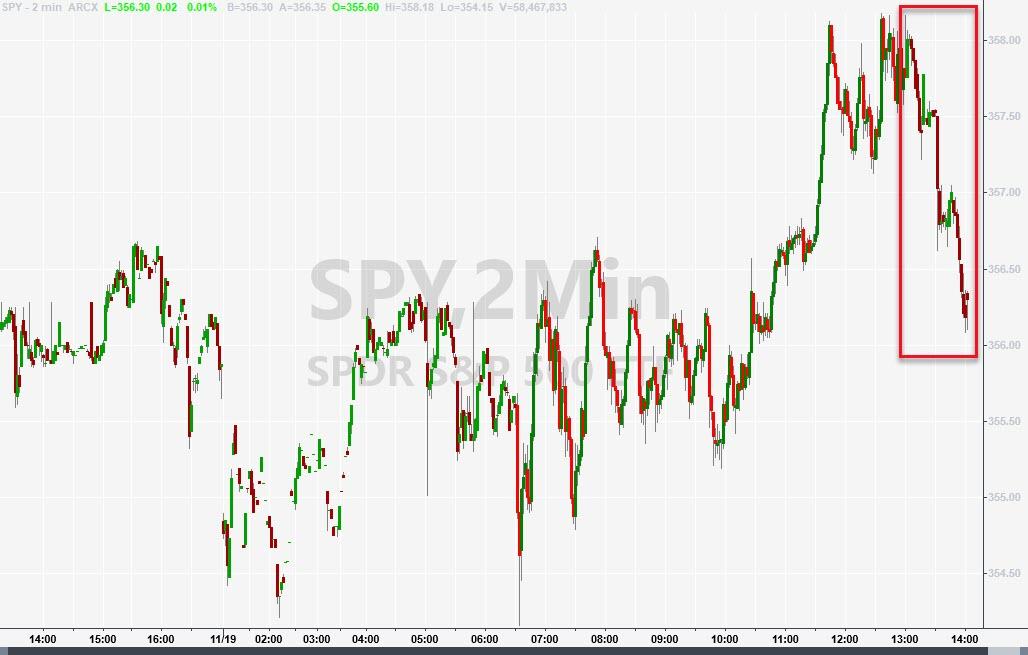 Here is the Treasury statement:

“With respect to the facilities that used CARES Act funding (PMCCF, SMCCF, MLF, MSLP, and TALF), I was personally involved in drafting the relevant part of the legislation and believe the Congressional intent as outlined in Section 4029 was to have the authority to originate new loans or purchase new assets (either directly or indirectly) expire on December 31, 2020. As such, I am requesting that the Federal Reserve return the unused funds to the Treasury. This will allow Congress to re-appropriate $455 billion, consisting of $429 billion in excess Treasury funds for the Federal Reserve facilities and $26 billion in unused Treasury direct loan funds,” said Secretary Steven T. Mnuchin.

“In the unlikely event that it becomes necessary in the future to reestablish any of these facilities, the Federal Reserve can request approval from the Secretary of the Treasury and, upon approval, the facilities can be funded with Core ESF funds, to the extent permitted by law, or additional funds appropriated by Congress. I am deeply honored to have worked on executing these programs and hope that because of our collective actions, Congress will show similar trust in Federal Reserve Chairs and Treasury Secretaries in the future.”

Read the full letter to The Fed here…

On a side note, some have suggested that the last sentence sounda a lot like a concession:

I am deeply honored to have worked on executing these programs and hope that because of our collective actions, Congress will show similar trust in Federal Reserve Chairs and Treasury Secretaries in the future.