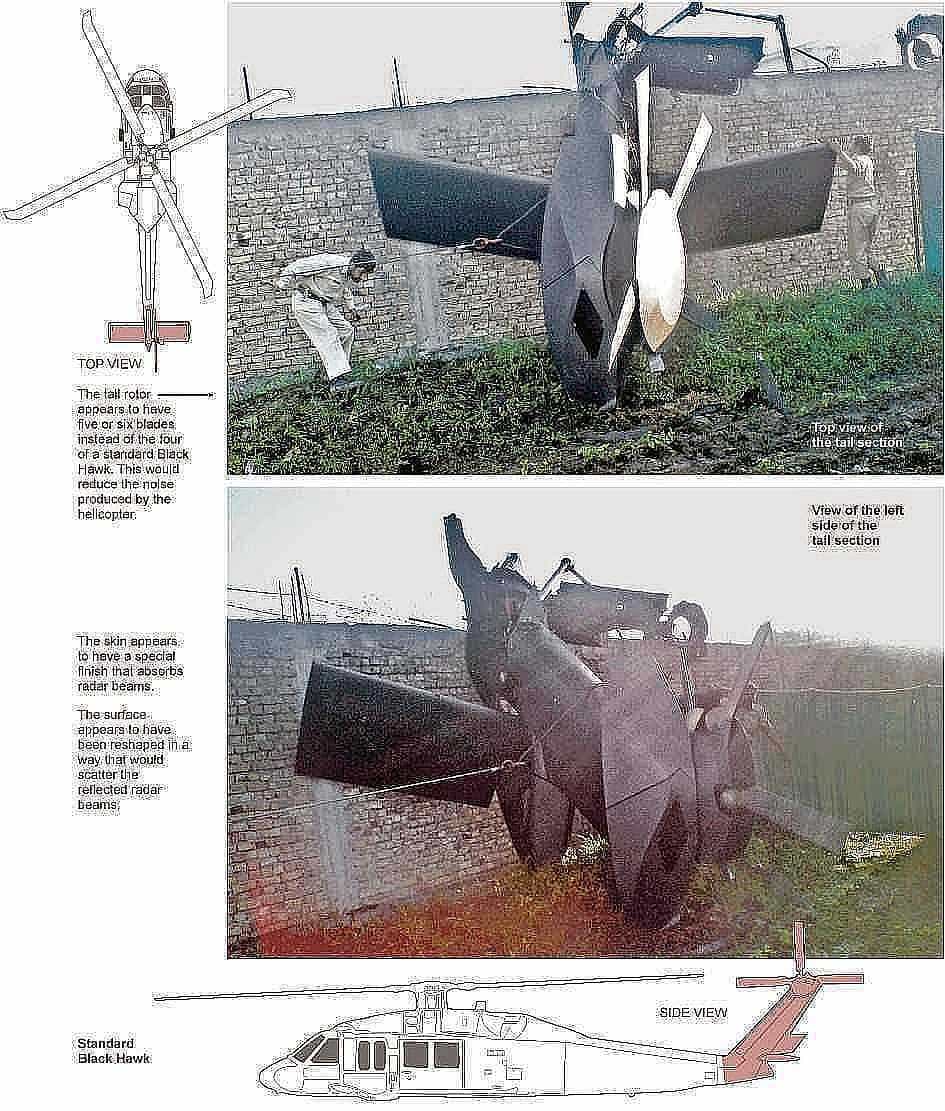 The Drive has published the first-ever picture of a fully intact stealthy Sikorsky Black Hawk helicopter. It sheds new light on what the US military might have used, or at least a variant of it, during the 2011 Osama Bin Laden raid.

Readers may recall the special operations teams used previously unseen stealth helicopters to raid the safehouse of Osama Bin Laden. During the operation, one of the helicopters crash-landed in the compound. The tail of the top-secret helicopter survived, giving the world the first partial glimpse of the new helicopter. 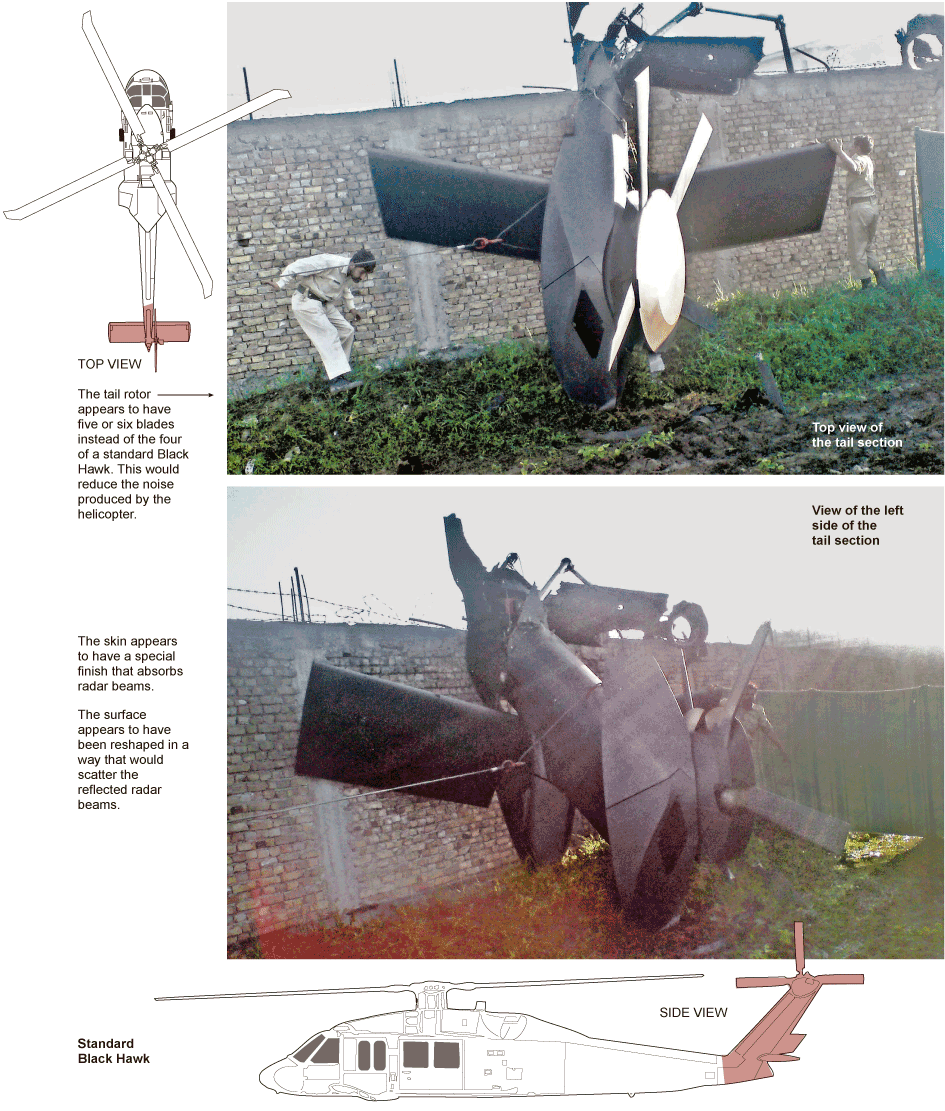 “Now, what appears to be a previously unpublished picture has come to our attention that shows a heavily modified EH-60 electronic warfare and signals intelligence variant of the Black Hawk,” The Drive said.

It is our understanding that the picture in question seen at the top of this story and again below in a slightly enhanced manner, has a relation to Fort Eustis in Virginia. In addition to being home to 128th Aviation Brigade, previously known as the U.S. Army Aviation Logistics School, Fort Eustis’ Felker Army Airfield it also hosts a unit commonly known as the Flight Concepts Division (FCD), that is now called the Aviation Technology Office (ATO). This is the unit understood to be responsible for leading the development of the stealth Black Hawks used during the Bin Laden raid and many of the U.S. Army’s most advanced and secretive rotary-wing capabilities. 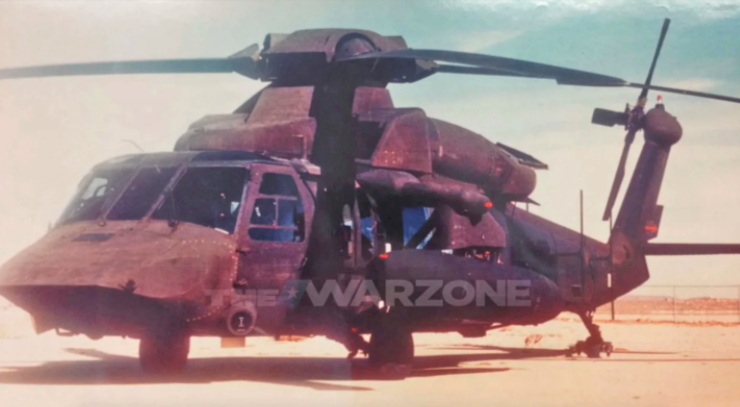 The picture is undated and we have no immediate information about any program or programs the helicopter might have been associated with. The location where it was taken is also unknown, but is a desert locale that could indicate it was shot somewhere in the American southwest, which is home to a number of aviation test facilities, including top-secret air bases, such as Area 51 and the Tonopah Test Range Airport. The stealthy Black Hawks used in the Bin Laden raid were housed at the former, according to reports. -The Drive

It appears helicopters can be stealthy – and after a decade since the raid, perhaps the first fully intact image of the top-secret helicopters was just leaked, or maybe a variant of it.