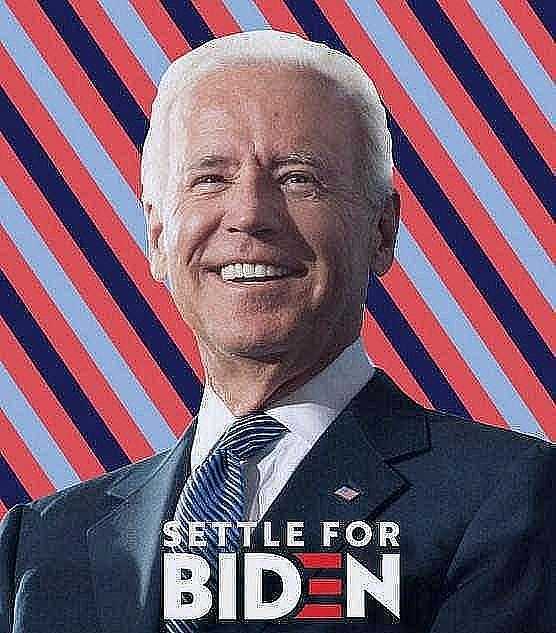 Has “Settle For Biden” Become The Official Democratic Campaign Slogan For 2020?

What better way to get the Democratic party “fired up” for what is increasingly looking like Hillary 2.0 than to put up a website encouraging them to “settle” for the party’s nominee?

Enter the folks at Settle For Biden.

Yes, it’s a real campaign and no, it doesn’t appear to be a joke. You can now head over to SettleForBiden.org to check out the Democratic party’s latest brain child, which appears to be a campaign acknowledging the same message the organization tacitly put out back in 2016: we know our candidate sucks. 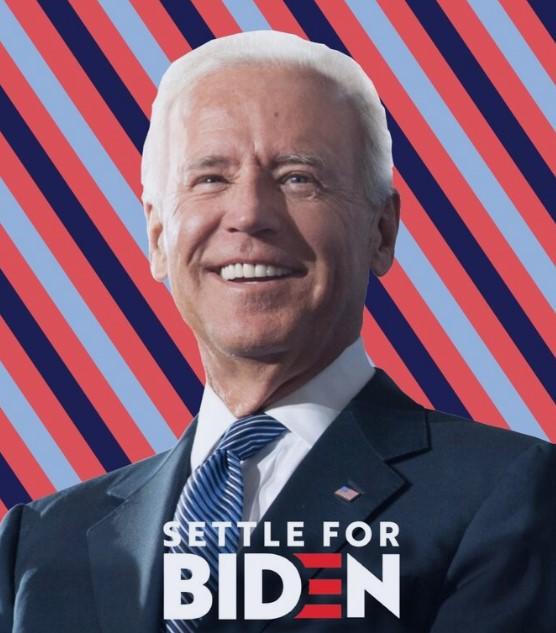 The website reads: “If Biden wasn’t your first choice this primary season, but you’ll do anything to get Trump out of office, Settle for Biden is for you. Join us in our mission to (begrudgingly) put Joe in the White House.”

The site denotes that Settle For Biden is an organization comprised of Elizabeth Warren and Bernie Sanders supporters who are simply hell bent on getting Trump out of the White House – regardless of who the Democratic candidate is. The mission statement reads: “Settle for Biden is a progressive grassroots organization comprised primarily of former Bernie Sanders and Elizabeth Warren supporters. We firmly believe that Donald Trump is an existential threat to the future of our people, our nation, and our planet.” 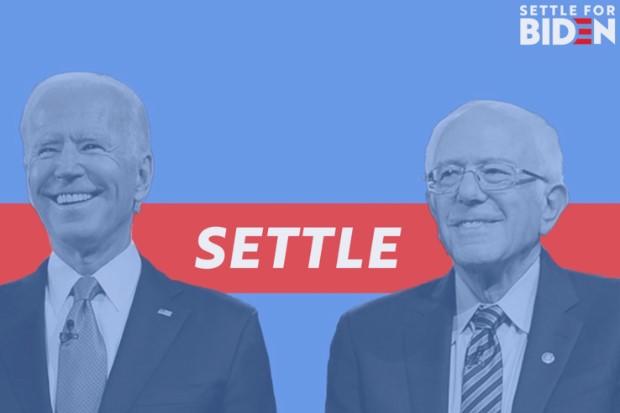 It continues with brutal honesty: “We don’t like all of Joe Biden’s policies but we recognize that he is running on the most progressive platform in American history and that not supporting him would literally endanger the lives and livelihoods of millions of Americans.”

In addition to its mission statement, it offers a half-assed endorsement of Biden, stating: “Former Vice President Biden will be prepared on his first day in office to restore America’s place in the global sphere. He will be prepared to bring about the unity we need in the wake of recent civil unrest spurred by the deaths of George Floyd, Breonna Taylor, and the countless other unarmed Black Americans killed by police in this country.” 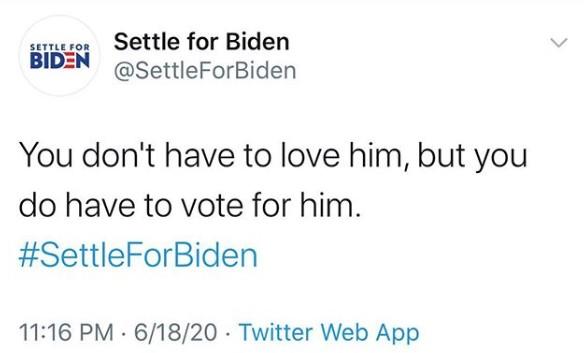 Yeah, if he can remember what day it is.