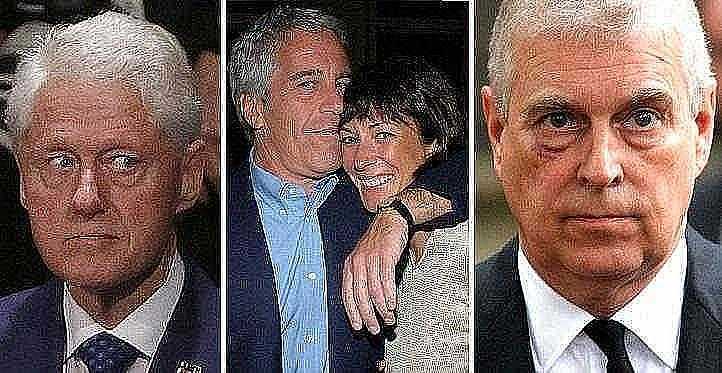 Dozens of exhibits related to Ghislaine Maxwell and Jeffrey Epstein were unsealed on Thursday evening, providing insight into allegations against the financier and his purported ‘madam,’ as well as other high-profile individuals, including Bill Clinton, Alan Dershowitz and several other people whose names one can only guess (and the internet has). 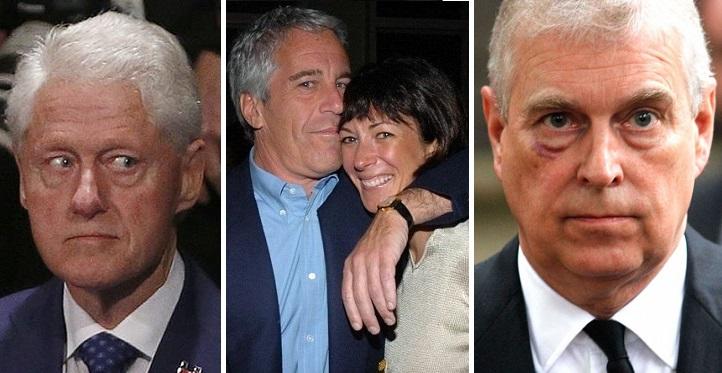 The documents, related to a 2015 civil defamation lawsuit against Maxwell by Epstein accuser Virginia Giuffre, were ordered to be released on July 23 by US District Judge Loretta Preska – which also included flight logs from Epstein’s private jets, as well as police reports from the multiple locations where Epstein maintained residences.

Bill Clinton was allegedly on pedo island with ‘2 young girls’

Virginia Giuffre asked Comey’s FBI for evidence in their possession, and was ignored.

The minor victim was asking the FBI for the evidence (photos and videos) they seized from Epstein.

So she could prosecute her civil case. pic.twitter.com/WlISCmN6Ze

The DOJ let free Epstein’s co-conspirator’s in the FL case.

This included Maxwell and Sarah Kellen.

Here the victim describes the abuse during flights from Epstein, Maxwell, and Kellen. pic.twitter.com/1zF2MELFDw

At the time Epstein signed his plea deal…

The FBI and DOJ knew it had not interviewed all his victims. pic.twitter.com/tyLdj56Hx5

What kind of info do you have to handover to get away with one of the most horrendous crimes a human being can commit in the span of three decades?

The answer is most likely none since Epstein was working with the feds. pic.twitter.com/hIK8G2K2ym

Maxwell was in communication with Epstein in January of 2015 – contradicting her claim that she hadn’t been in touch with him in more than a decade.

This so far is the most interesting thing to emerge: Maxwell and Epstein emailing in January 2015, despite Maxwell’s claims not to have been in touch with Epstein in more than a decade. pic.twitter.com/FOr6nSAOFJ

Alan Dershowitz is mentioned several times (and has gone to great lengths to defend himself – suggesting on multiple occasions that this very document release would in exonerate him).

Maybe this is why Alan Dershowitz keeps insisting that he always visited Jeffrey Epstein’s island with his wife… pic.twitter.com/o8azhwS0Po

Epstein accuser(s) allegedly had to have sex with this guy…

Maxwell directed the minor to have sex with former MIT scientist Marvin Minsky at Epstein’s complex in the US Virgin Islands.

Note: Virginia Giuffre used to be known in court documents as Jane Doe 3.

The same doc shows similar allegations she has made against Prince Andrew and Jean-Luc Brunel.https://t.co/xMKi02ewA2 pic.twitter.com/T6x4qPZOec

Trump is in the clear (which we’ve known for some time):

“Donald Trump was aiso a good friend of Jeffreys. He didn’t partake in sex with any of us but he flirted with me. He’d laugh and tell Jeffrey, ‘You’ve got the life.'”https://t.co/gQ8dtoLkyO

And some food for thought…

Check back for more…