Hong Kong police have threatened to use wooden bullets to disperse protesters, according to comments made by Police Commissioner Chris Tang at a Thursday tea gathering.

The Hong Kong Free Press reports that the ‘wooden baton rounds’ cause more damage to the human body vs. rubber bullets. According to watchdog group Civil Rights Watch, Hong Kong police have also been using tear gas, bean bag rounds and other nonlethal weapons, which have resulted in multiple injuries.

Police Senior Superintendent of the Operations Branch Wong Wai-shun said at a press conference on Friday that the force had adopted rubber bullets and replaced wood baton rounds 16 years ago, owing of their effectiveness.

But Wong denied that wooden bullets would cause more damage, and said the police will use different weapons wherever it was appropriate, and will use the minimum force necessary.

“The police will constantly review the effectiveness of our ammunition,” he said. –HKFP

The Civil Rights watchdog has accused police of abusing the use of crowd control weapons – in one instance blinding a reporter who was shot in the face. 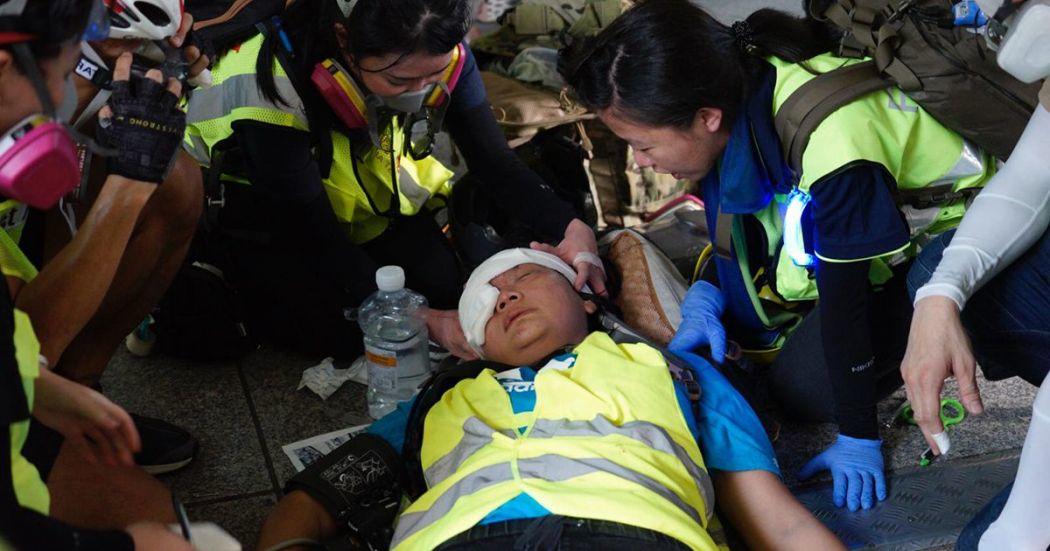 “The police commissioner seeking to do more damage with non-live ammunition and non-lethal weapons is a violation to the spirit of the United Nations’s ‘Basic Principles on the Use of Force and Firearms by Law Enforcement Officials’ to avoid deaths and injuries caused by force,” said the group. 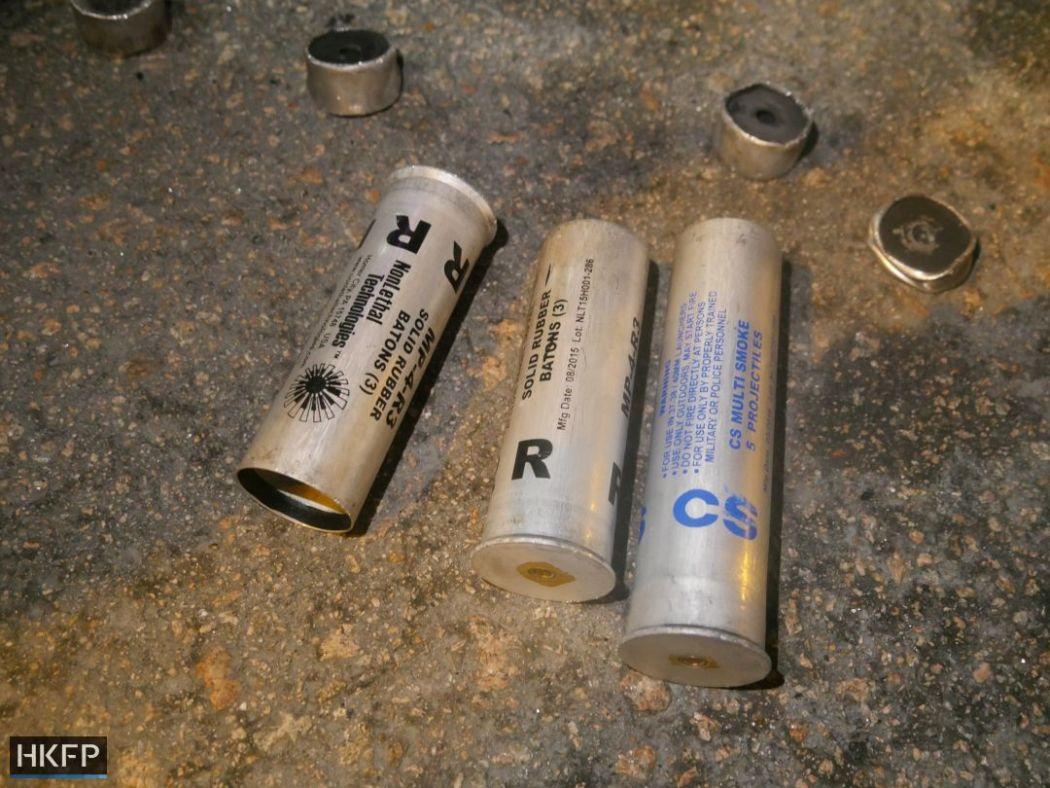 Protesters have called for an investigation into police abuses as part of their multi-pronged demands. The movement began some five months ago in response to an extradition bill which would allow suspects in Hong Kong to be removed from the country to stand trial in communist courts.

Over 5,800 people have been arrested during the protests, according to HKFP. Meanwhile, the police are recalling over 1,000 retired officers to staff the riots.