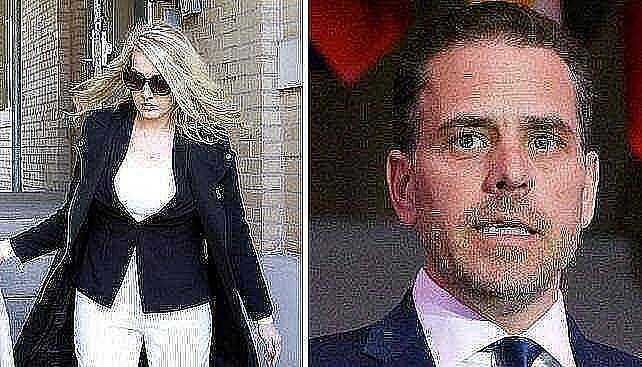 Hunter Biden has been ordered by an Arkansas judge to produce five years of financial records in his paternity case – a period which includes the majority of his time on the board of Ukrainian gas giant Burisma, which paid Biden’s firm over $80,000 per month. 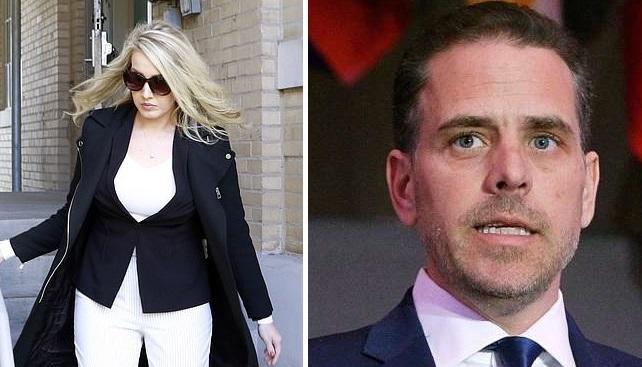 Hunter’s baby-mama, stripper Lunden Roberts, will also have to disclose how much she made in tips at a DC strip club where the two met, according to the Daily Mail – reporting on location in Batesville, Arkansas.

Originally Judge Don McSpadden, who is presiding over the court in Batesville, Arkansas, had only asked for three years’ records.

But now he says he needs five years of records before making a decision on how much the former vice-president’s son should pay to support his child.

On Tuesday, McSpadden sent out a blunt letter to attorneys in the case — including the one that Biden fired minutes before a hearing on Monday. –Daily Mail

Roberts is asking for $11,000 in legal fees as well as child support for their child – who she has argued qualifies for Secret Service protection as the grandchild of former Vice President and 2020 candidate Joe Biden.

“Baby Doe’s paternal grandfather, Joe Biden, is seeking the nomination of the Democratic Party for President of the United States of America. He is considered by some to be the person most likely to win his party’s nomination and challenge President Trump on the ballet in 2020,” reads a filing by Roberts. “The members of the Biden family either are protected or eligible to be protected by the United States Secret Service as a direct result of Joe Biden’s political status.”

“Baby Doe’s paternity could put the child and those close to the child at risk of harm for the same reasons the Biden family is protected by the United States Secret Service.” 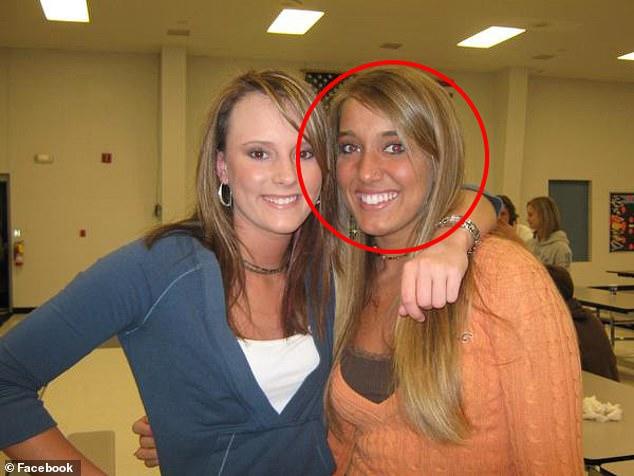 The 49-year-old Biden and 28-year-old Roberts were given 10 days to produce their financial records, though they will be sealed from the public.

Roberts, a resident of Southside, Arkansas, has already provided one set of records, but Judge McSpadden says he wants more.

“I have viewed Ms Roberts affidavit of financial means online and saw that she is employed at a family business probably for a salary of less than minimum wage,” he wrote. “Therefore for now I want the affidavit of financial means and supporting documents to cover the last five years. This would include monies received from any source for both parties whether it be support of any kind, gifts or salary, which would include bonuses, tips or gratuities.”

The court in Batesville, Arkansas, is expected to decide all matters in the case at the next hearing, expected for January 7, McSpadden told Roberts’s lawyer Clint Lancaster and former Arkansas attorney general Dustin McDaniel, who had been representing Biden.

The judge made it clear he wants the case over quickly. ‘I do not want to have this [drag] out nor do I want to have to drag out the monies these individuals may have received in any form or fashion.

‘I anticipate paternity as well as custody, support and visitation being established at our next hearing,’ he wrote.

He added: ‘I will do what I believe is in the best interest of the child.‘ The sex of the child has not been released.

‘This matter has been filed in this court. Again, my major and main if not only concern is this child,’ McSpadden added. ‘Issues are no longer up to the parties.

‘I am going to treat this case like any other paternity case that comes before the court. Hopefully the parties will see fit to look out for the interest of this child.’ –Daily Mail

Biden’s appointment to the board of Burisma while his father was overseeing Ukraine policy for the Obama administration is at the heart of current impeachment proceedings against President Trump – who has been accused of interfering in the upcoming election for asking Ukraine to investigate the matter. 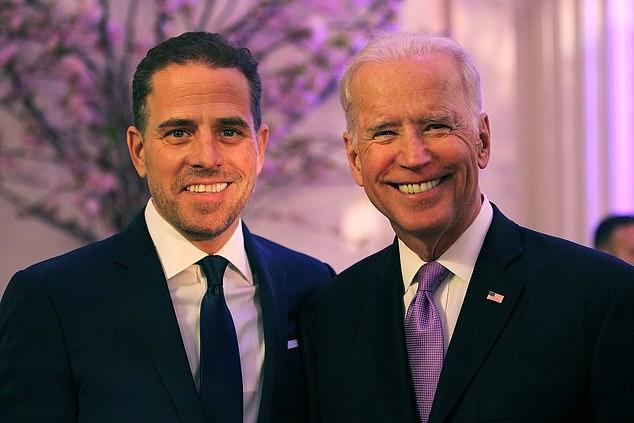