Plagues from the east are nothing new… 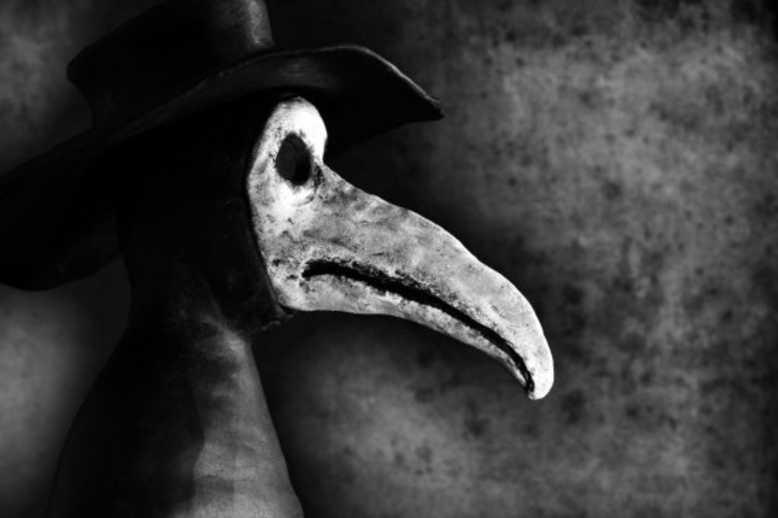 The Black Death and other epidemics arrived in Europe from China during the 1300’s, killing a large percentage of its population. Much of this pestilence came from rats that stowed away on merchant ships coming from the east.

At the end of World War I, another pandemic, wrongly called the Spanish flu, killed an estimated 18 to 50 million people in Europe and North America.

Seventeen years after the SARS virus killed some 800 people in China and Canada and terrified the entire world, a new plague threatens the West: the Wuhan Coronavirus.

Officially named 2019-nCoV, the new virus has so far infected over 800 people in China. This latest plague erupted in the central Chinese city of Wuhan, population 11 million, which is located on the Yangtze River and is an important hub for national communications.

Like SARS, the Wuhan virus is believed to have come from a live animal market that specializes in exotic animals from the Himalayas or China’s remote mountain regions. Serving exotic animals at dinner parties is a big status symbol in China. Sometimes they are even served while still alive. Dog meat is a favorite in northern China.

SARS was believed to have come from civet cats. As a result, thousands of these felines were brutally killed. But it was later determined the virus originated from bats, then spread to other captive animals. Bat soup is another Chinese delicacy.

I have seen how China raises and transports pigs. It’s a nightmare of brutality and inhuman behavior. No wonder so many of these intelligent sensitive animals fall ill and die. Swine fever could be payback for China’s terrible cruelty to pigs.

And it’s not just China. Pigs in North America are treated almost as badly. A lady where I live was actually jailed and prosecuted for having given water to a truckload of thirsty, starving, terrified pigs on the way to the slaughterhouse.

In North America, animals destined for slaughter are packed together and then dosed with heavy antibiotics to combat communicable diseases from over-crowding and mistreatment. These same antibiotics then enter our food chain, causing us ever growing viral resistance.

When the SARS epidemic erupted in South China 17 years ago, the Chinese communist party tried to hush up the crisis, allowing infected people to travel to North America and Europe.

This time, China did the right thing by jumping hard on the epidemic: shutting down all air, sea and land communications with the greater Wuhan region and 14 smaller cities – right in the middle of China’s huge new year celebrations when over 400 million people return to their homes. The epidemic could not have come at a worse time.

Some Wuhan residents have already flown to other parts of Asia and North America. Simply checking incoming air travellers for fever will not prevent the virus from spreading or identify passengers who have contracted and are developing the illness.

A better solution would be to quarantine all people arriving from Central China and even bar airlines coming from there until we better understand the new virus. We stop so-called ‘terrorists’ and Muslims from flying to our shores. Why not potentially infective people?

China must also be pressed to cease its dangerous, inhumane trade in exotic wild animals and urged to treat all animals with humanity and care. China is a major cause of species loss. Aside from a few brave animal rights groups, there is very little consciousness of our animal neighbors in China nor understanding that animals are sentient beings with emotions similar to those of humans. The Chinese are one of the most intelligent people on earth. Yet when it comes to animals, all they see is walking food.

As I’ve seen on my travels across China, it has made great strides in public sanitation and cleanliness as well as planting trees. Now, it’s time to stop abusing animals or the plagues will keep coming.