Is China’s Massive Three Gorges Dam On The Edge Of Failure?

The massive flooding taking place in China continues, for some reason, this story has been widely ignored by mainstream media. It is important because China’s massive Three Gorges Dam is in peril. If the dam fails there will be a staggering loss of lives and property. The Three Gorges Dam is around one and a half miles long and just over 600 feet tall. About 400 million people live downstream of the dam and apparently, no plans have been made for their evacuation. 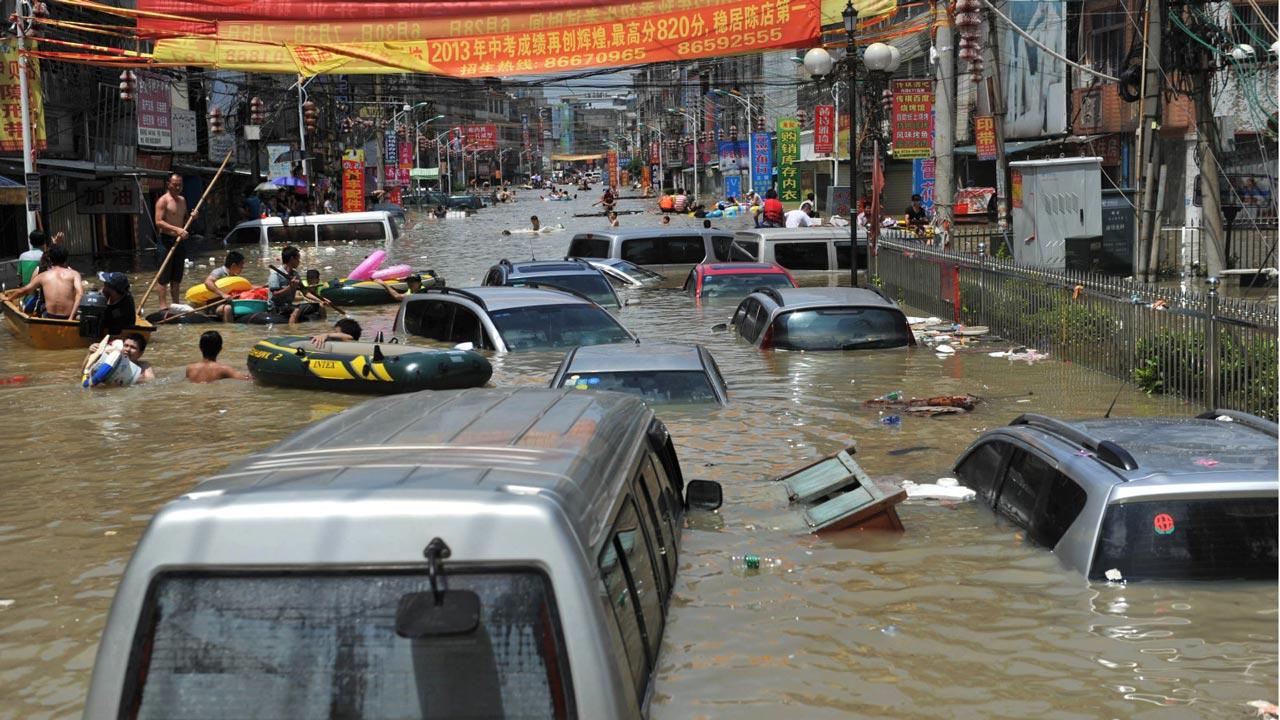 The failure of this dam, which is the largest in the world, would have catastrophic consequences. It is estimated such an event could result in around half a million people being killed. The Asia Times reported several days ago that Beijing has admitted that its 2.4-kilometer Three Gorges Dam spanning the Yangtze River in Hubei province “deformed slightly” after record flooding. The deformation occurred last Saturday when waters from western provinces including Sichuan and Chongqing along the upper reaches of the Yangtze River peaked. At this, point the biggest concern is that rain continues and more is expected. 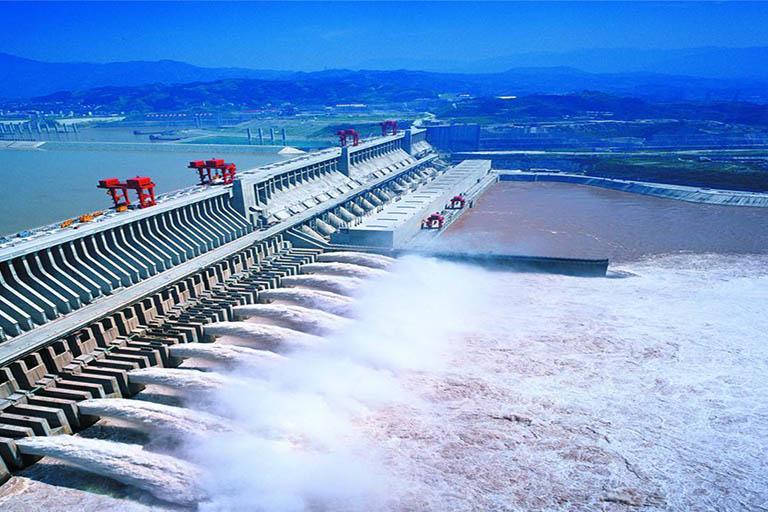 The company that manages the dam noted that parts of the dam had “deformed slightly,” displacing some external structures. Seepage into the main outlet walls had also been reported throughout the 18 hours on Saturday and Sunday when water was discharged through its outlets. Wang Hao, a member of the Chinese Academy of Engineering and an authority on hydraulics who sits on the Yangtze River Administration Commission, has assured that the dam is sound enough to withstand the impact from floods twice the mass flow rate recorded on Saturday.

It should be noted that Wang’s remarks stoked a volley of mockery after he said the flooding could be a good thing as the dam would only become more rigid the longer it was steeped up to its top. Below are three new YouTube videos outlining the severity of the situation and a link to a previous article about the Three Gorges Dam posted on AdvancingTime on July 19th.

All this circles back to highlight how decisions are made in China and the quality of construction, or lack of it, that is widespread throughout the country. Because of its size, the failure of the Three Gorges Dam would have broad ramifications for China’s Communist Party and its reputation.