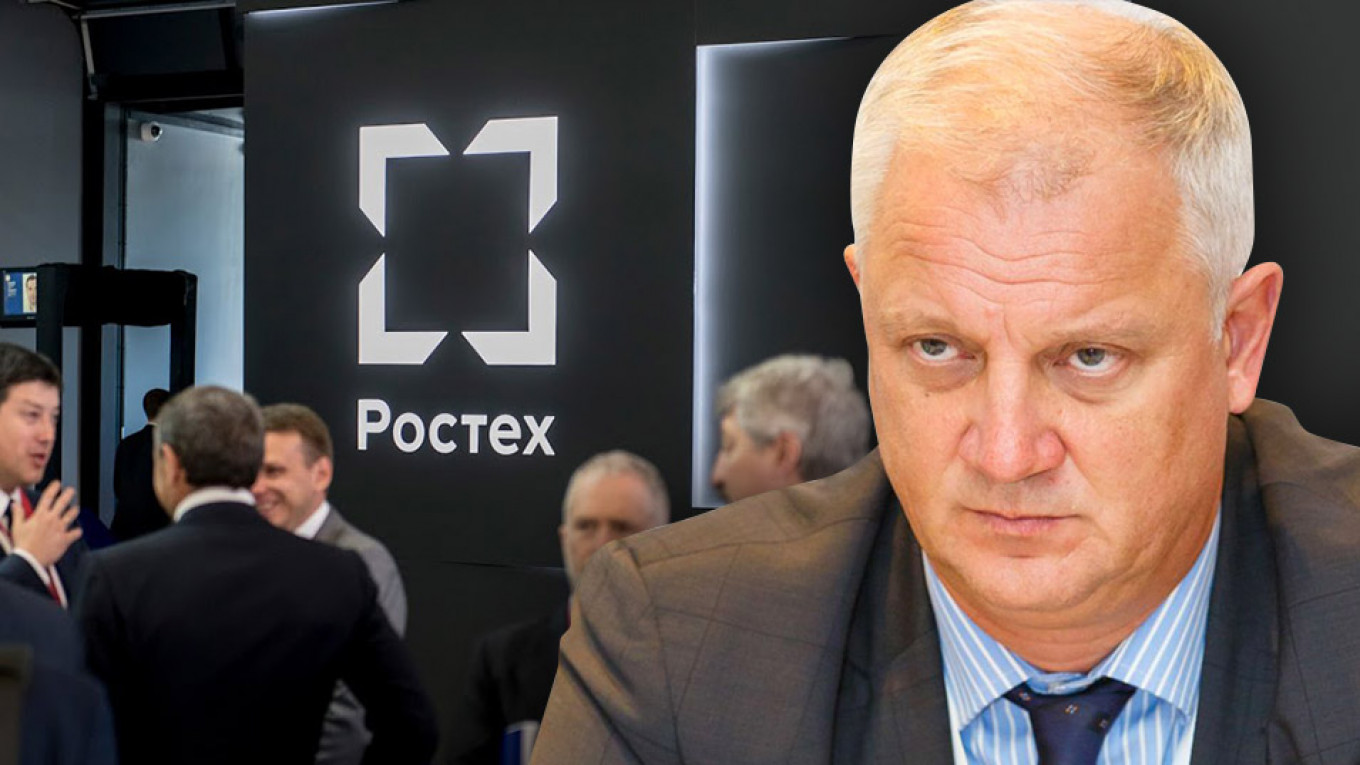 An executive with Russia’s state engine maker has been arrested in Italy at the request of the U.S., which suspects him of economic espionage, the Fontanka.ru news website reported Thursday.

Alexander Korshunov, 57, the head of business development at the state conglomerate Rostec’s subsidiary United Engine Corporation, was reportedly detained Tuesday as he arrived in Naples from Moscow. He is accused of embezzling intellectual property and General Electric documents for a Russian aircraft engine program, the Vedomosti business daily reported.

“He’s been accused of stealing some secrets,” President Vladimir Putin was quoted as saying at an economic forum in Far East Russia on Thursday, calling Korshunov’s arrest “unfair competition.”

“Yes, we have a consultation deal with an Italian firm. It’s open commercial work, a global practice. Now the American partners claim that something was stolen,” Putin reportedly said.

The RBC news website cited a UEC source as saying that Korshunov was arrested last Friday. An Italian court was set to consider Korshunov’s extradition to the U.S. on Thursday, the Vedomosti business daily cited an unnamed source as saying.

The Russian Foreign Ministry said Thursday that Korshunov is being provided with legal assistance.