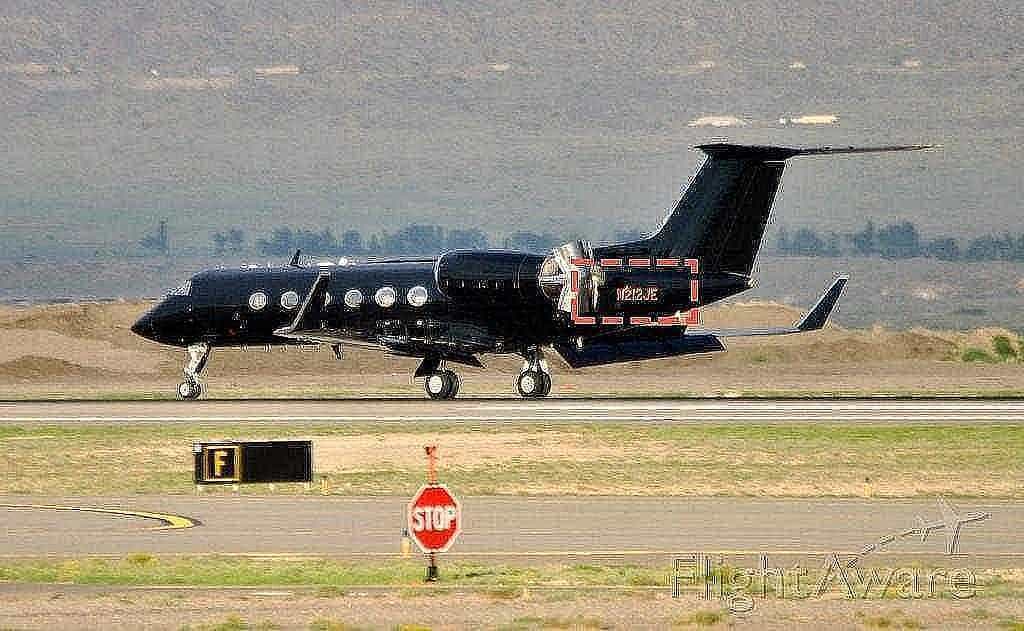 The private jet has been listed for $16.9 million. Epstein owned three private jets, including a Boeing 727, known as the ‘Lolita Express‘, a Gulfstream IV, and the G550 now for sale.

The G550 was manufactured in 2008 and refitted with a new interior and repainted dark blue several years ago.

The tail number on the plane reads N212JE. The aircraft flew mostly between Epstein’s homes in Palm Beach, Manhattan, Paris, and into the US Virgin Islands. 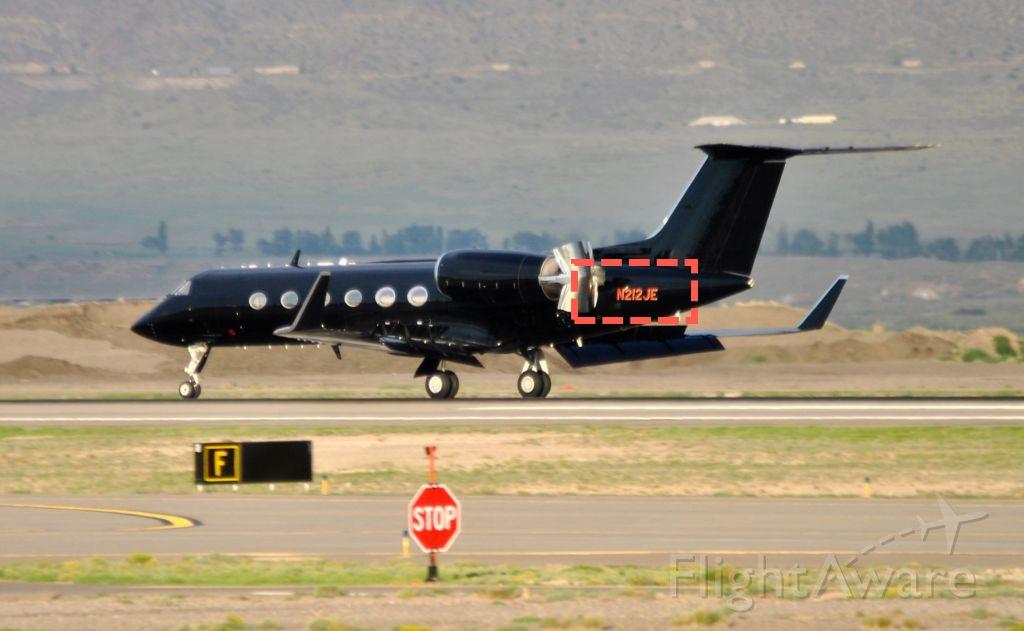 Daily Mail had published pictures from within the G550, courtesy of aircraft sales firm Equus, showing what it was like in the life of Epstein before he mysteriously died in jail, though ruled suicide by New York City Medical Examiner’s Office. 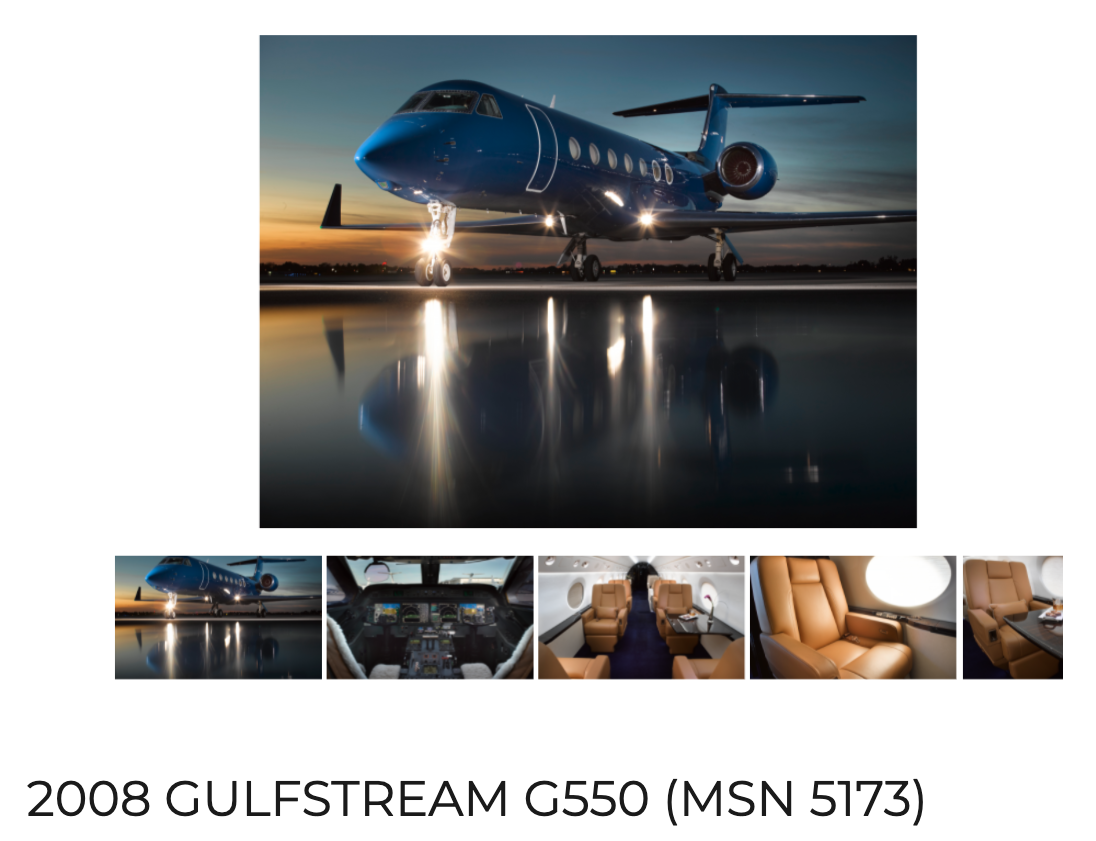 Equus said the jet had flown 5,747 hours and made 1,348 landings, powered with twin Rolls-Royce turbofan engines, with the capability of carrying 16 passengers. 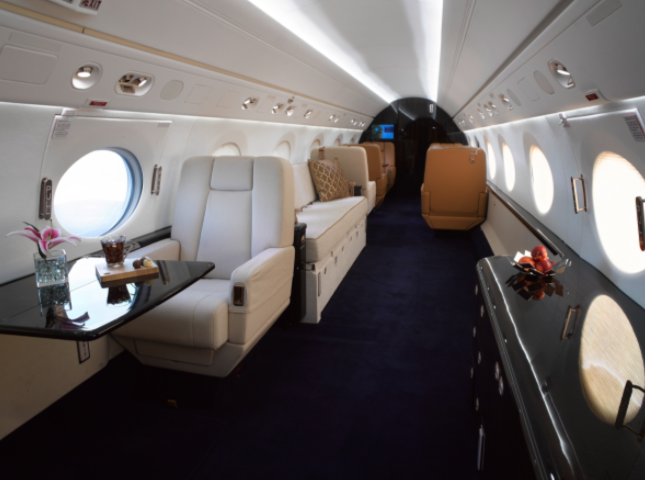 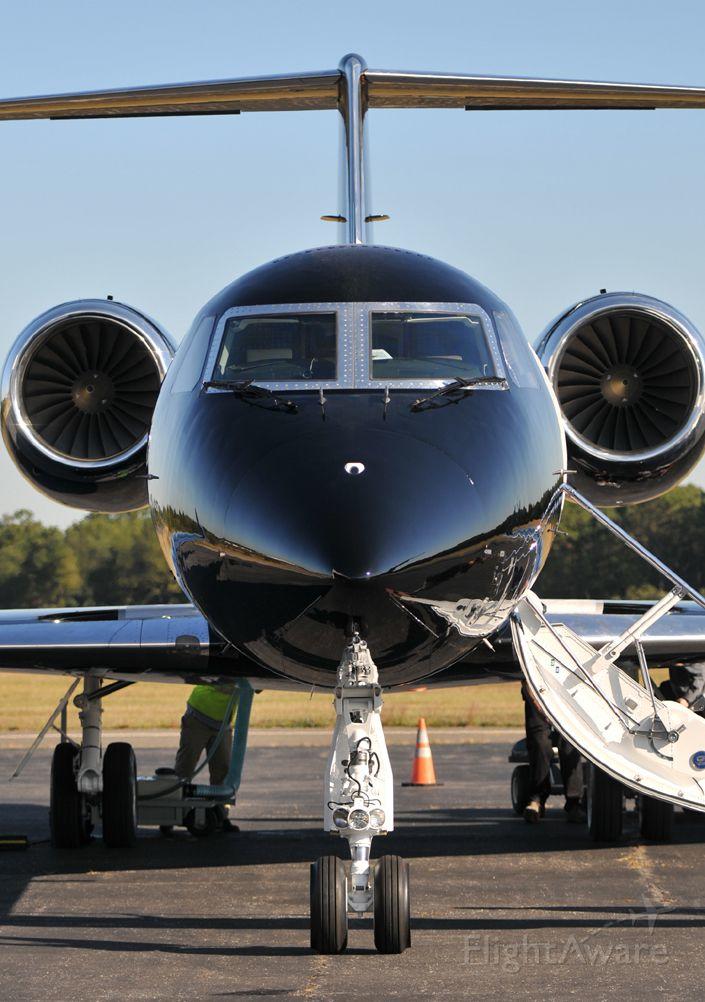 Flight data via ADSBExchange show the plane flew 107 flights between January 2018 and June 2019.

Take Your Pick: US Manufacturing Economy