Yet another executive bites the dust after a consensual relationship among employees turns up.

On Tuesday, Eli Lilly announced the appointment of Anat Ashkenazi as Senior Vice President and CFO. The change at the top comes after former Chief Financial Officer, Josh Smiley, resigned after “the company was made aware of allegations of an inappropriate personal relationship,” according to Bloomberg.

The company said it hired external counsel to conduct a “thorough, independent investigation” of the relationship. That investigation revealed “consensual though inappropriate personal communications between Smiley and certain Lilly employees”. 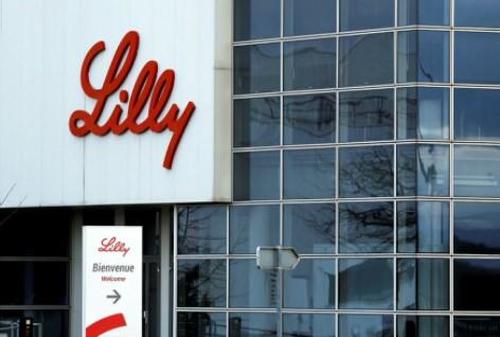 As a result of the findings, the company’s Board determined that Smiley exhibited poor judgement and he later resigned. He may also be available to assist in the transition of his role, the report said.

The company said the findings had nothing to do with the company’s financial controls or any other business matters.

That continues to beg the question of what counts as an inappropriate relationship anymore? How much are two consenting adults allowed to share outside of the workplace and/or on “personal communication” mediums? Perhaps we’ll get the answers to these questions as more details emerge on this case.

For now, Smiley can rest assured that he isn’t the first – and won’t be the last – to lose their job due consensual behavior that corporations, or the woke mob, views as “inappropriate”.