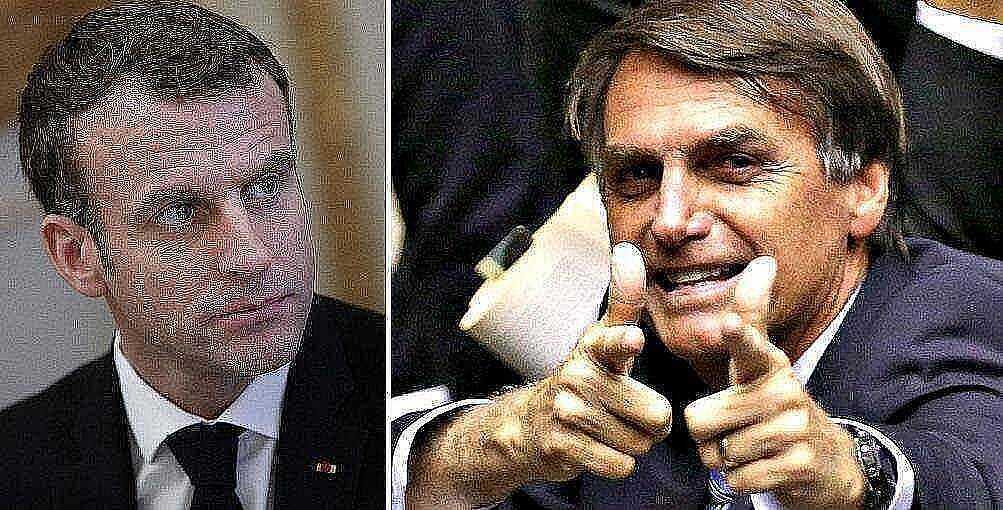 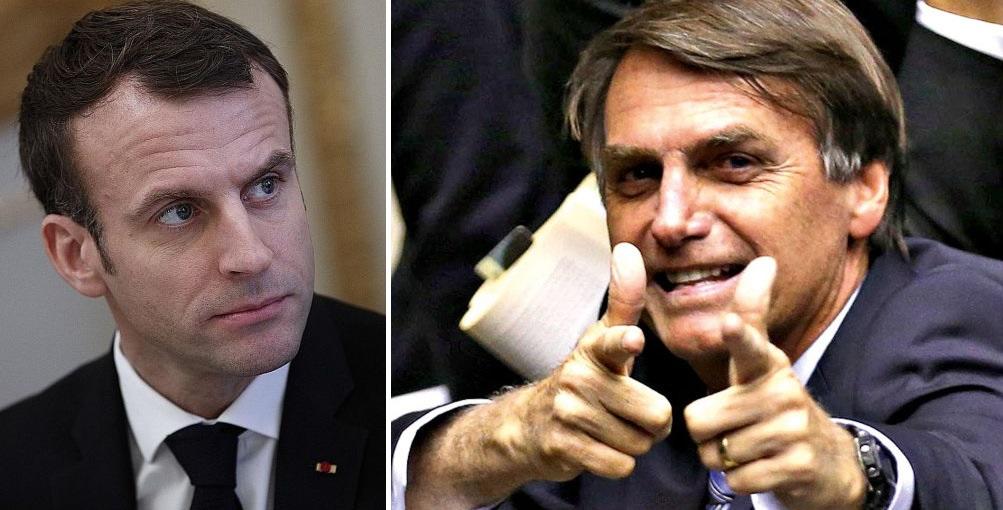 On Sunday, Bolsonaro responded to a Facebook post that showed photos of Macron with his 66-year-old wife and former schoolteacher compared to Bolsonaro’s 37-year-old partner Brigitte with the caption: “now we understand why Macron is attacking Bolsonaro.” 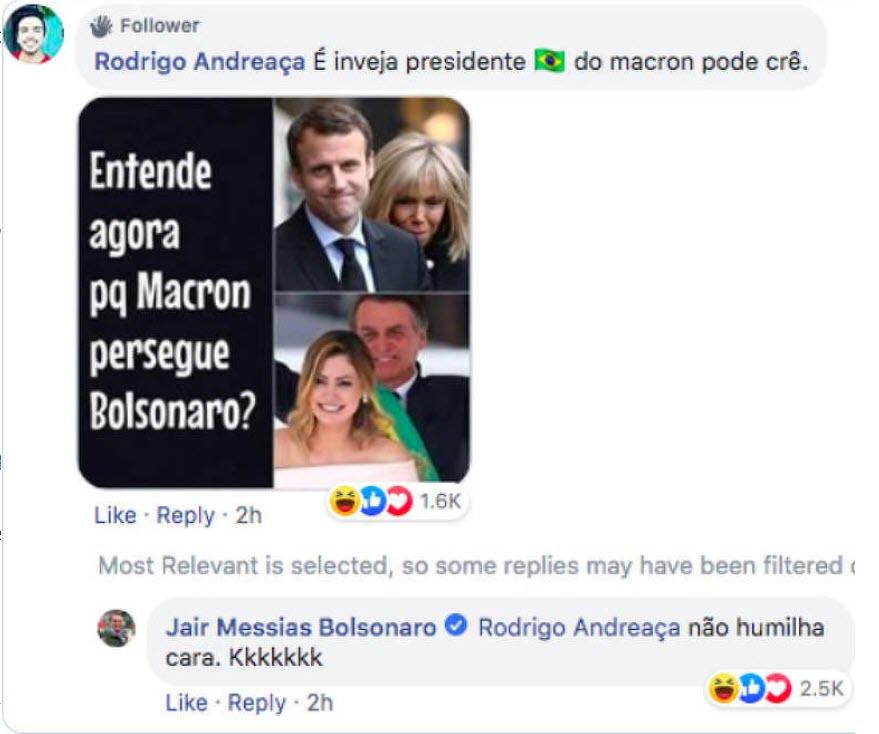 “This is sad,” Macron said in response. “It’s sad for him and for the Brazilian people. Brazilian women probably feel ashamed to hear that from their president.”

The angry reaction of Macron to that exchange takes the relationship between the leaders to new depths. They’ve clashed repeatedly in recent days after Brazilian leader took exception to Macron’s attempts to rally international efforts to contain forest fires in the Amazon rainforest. –Bloomberg

Emmanuel and Brigitte Macron met when he was just 15-years-old when she was his 40-year-old high-school drama teacher. Then named Trogneux, Brigitte divorced her husband – the father of her three children, and moved to Paris to be with Macron.