The Milam County Sheriff’s Office said there was no timing when the fire would be under control.

Milam County Precinct 2 Commissioner Donald Shuffield said homes in the surrounding area were evacuated. So far, no injuries have been reported.

A massive fireball erupts after the train smashed into an 18-wheeler. 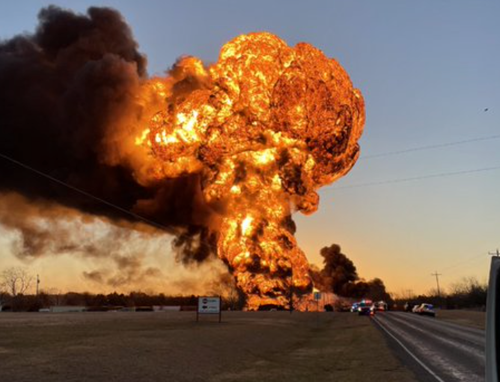 More scenes from the incident area. 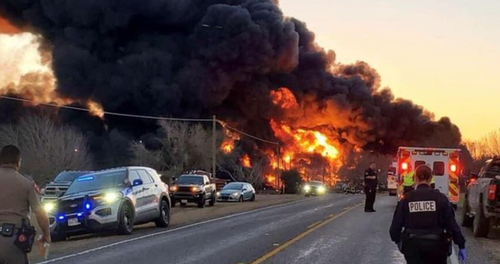 Video of the fire has emerged.

EXPLOSION VIDEO: Ryan Kyburz captured the moments when a fire cloud erupted from the already heavily smoking train and 18-wheeler in Cameron. What we know so far >> https://t.co/dROScKIrrE

*This story is developing…