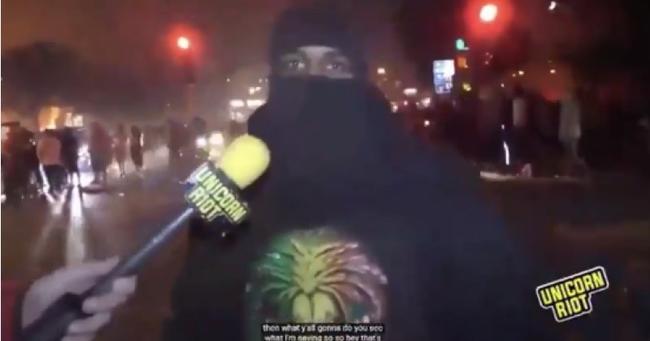 A man interviewed on camera during last night’s chaos in Minneapolis warned that rioters are planning on “coming to the suburbs” if they don’t get what they want. 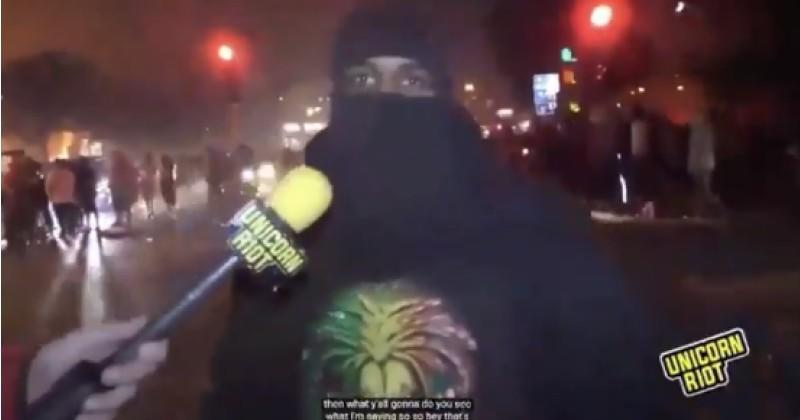 The twin cities were once again rocked by a night of absolute bedlam as more stores were looted and rioters set fire to the 3rd police precinct building, prompting cops to flee the scene.

“It’s real bogus, they gotta hit it right, otherwise this is what’s gonna happen, ain’t nothing left here so when we start coming to the suburbs, when we come to the government center, then what y’all gonna do?” the mask-wearing African American asks.

“We’re coming for the suburbs next.” pic.twitter.com/282fBmEjnr

President Trump has promised to bring in the National Guard if local authorities are incapable of handling the violence, something that is pretty much self-evident at this point.

As we highlighted earlier, despite the riots spreading across the country and becoming more violent, the media is still describing the carnage as a legitimate “protest.”