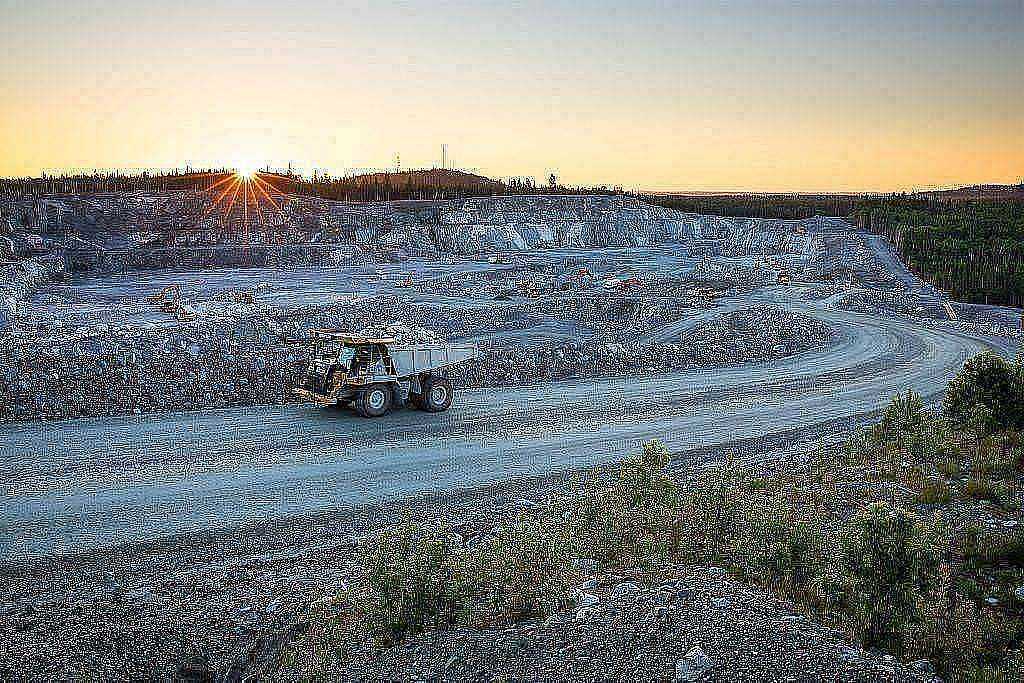 “Fuelled by the recent shift to electric vehicles, demand for battery metals and materials has skyrocketed,” chief executive Nader Vatanchi said in the statement.

While most people think of Elon Musk, the founder and CEO of electric cars maker Tesla, when they see the words “Musk” and “Elon” together, the billionaire is not associated to the company or the project. He has, however, expressed his view on the lithium market via Twitter extensively.

Back on Nov. 23, lithium producer stocks got badly hammered after Musk said there were massive amount of lithium on earth. “There really is enough lithium in Nevada alone to electrify the entire US fleet,” he said then.

Prices for the battery metal have soared in the last few days. Benchmark Mineral Intelligence’s battery-grade lithium carbonate midpoint price (EXW China, ≥99.0% Li2CO3) for mid-March shows the raw material up 88% just since the start of the year to over $12,600 a tonne, the highest level since March 2019.

Musk Metals, known until early March as Gold Plus Mining, described the Elon project as “strategically located” about 600m northeast of the former Mine Quebec Lithium, which operated between 1955-1965.

It noted it planned to buy the asset by acquiring all the shares of Tonto Investments for 3 million common shares.

The Vancouver-based junior is planning a two-phase exploration work program which includes data compilation, geological mapping, trenching and sampling in phase one. Diamond drilling and metallurgical testing will be conducted in phase two, it said.