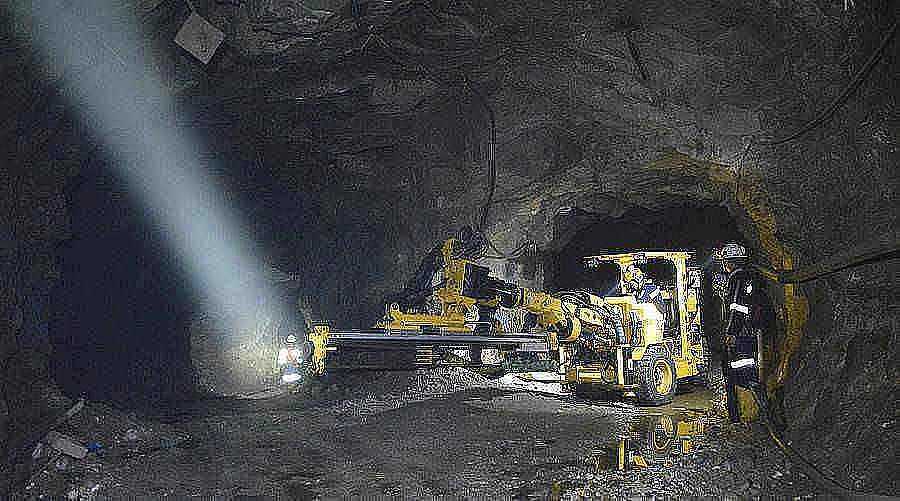 At the mine site level, company-wide 2020 production of 220,194 gold oz. was pre-reported in January, and includes 196,362 oz. from its flagship Segovia high-grade underground complex that includes four mines and also sources material from artisanal mines within its mining title. Last year, Segovia recorded all-in sustaining costs of $1,015 per oz. ($1,266 per oz. in the fourth quarter).

“Despite the impact of the pandemic on production, operating costs and the execution of our capital and exploration programs, we had a solid year in many aspects and we look forward to continuing to advance the exploration and development of our high-grade Segovia operations in 2021,” Lombardo Paredes, Gran Colombia CEO, said in a release.

Study parameters include total gold production of 573,000 oz. and mine-level all-in sustaining costs of $1,030 per oz.

An updated independent preliminary feasibility study for Segovia is now complete with report work ongoing. The PFS production schedule suggests a seven-year mine life for Segovia, which Gran Colombia believes is “lower than the company’s current expectation.”

A US$14-million, 60,000-metre exploration program is planned for Segovia this year, with 40,000 metres of in-mine and near-mine drilling scheduled, in addition to 20,000 metres allocated towards priority targets within the Segovia title.