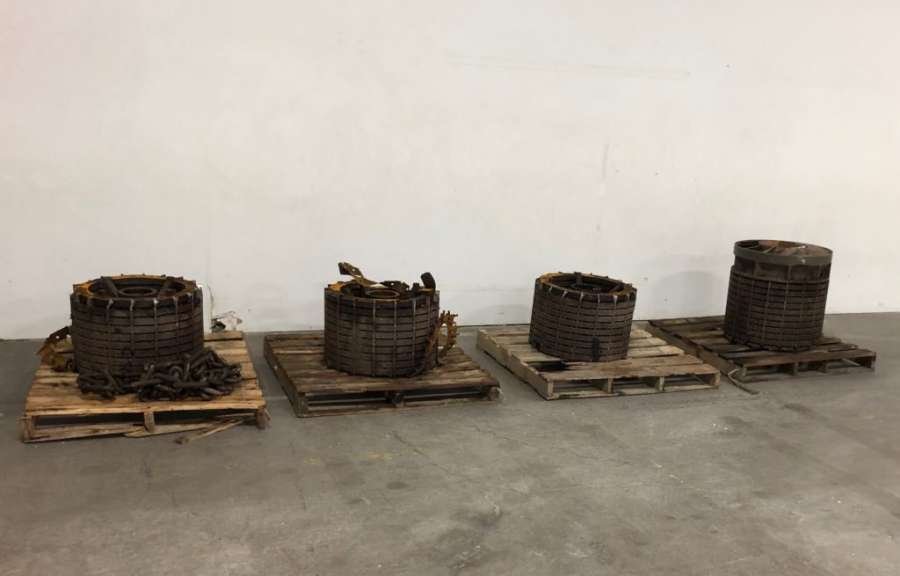 The Heritage Group, which owns Retriev Technologies, the largest lithium-ion battery recycler in North America, and American Resources, one of the largest owners of mining infrastructure and related assets in Eastern Kentucky and West Virginia, are aiming to solve this problem via the proxy partnership by using legacy tailings from coal mines in the vast Appalachia coal mining region of the eastern US to strip out rare earths and recycle them in a new facility being built in Noblesville, Indiana.

American Resources in November 2021 announced it received the final permit approval for its initial rare earth and critical element isolation and purification facility currently being constructed and set to be operational in Q1 2022.

“What we do is take big legacy assets and restructure and reposition them, to monetize the entire asset base focusing on infrastructure electrification,” Mark Jansen, CEO of  American Resources, told MINING.com. “We acquire legacy liabilities [that] most don’t know how to deal with [and] take these acid mining drainage sites and through a series of technologies we modify the by-product economics.”

The process consists of capturing end-of-life windmill generators, EV motors, lithium-ion batteries / black mass, and carbon-based deposit feedstock, and then digesting them to a type of salt which is later on processed through separation displacement chromatography to isolate and purify the individual elements.

Once this pilot plant yields results, the company wants to build a purification commercial facility that is expected to operate up to 12 production trains and produce over 3 million kilos of rare earth elements.

“We’re modifying either the carbon in the process or the carbon processing, and with that, adding on our rare earths technologies to be in line with our existing coal properties to produce rare earth concentrate,” Jansen said.

“We want to be part of the supply chain that’s definitely needed right now — while using the environmental liability through coal mining to find high-value ways to strip out rare earths in an economical way, which is a challenge. Through that, we built up a technology process chain that has pivoted us to more of a circular economy where we focus on recycling existing magnets.”

Jonathan Schalliol, director at HG Ventures, the venture capitalist investment arm of Heritage Group, said the parent company has operating companies predominantly in North America but also in Europe and China in environmental services, construction and materials and specialty chemicals.

“We are investing in companies, trying to figure out how to help move the American rare earths industry forward,”  Schalliol told MINING.com.

“We invest what we see as the future of the industry — we are looking for a sustainable future in materials infrastructure, environmental solutions and industrial systems and also to invest in battery manufacturers,” he said.

Jansen said that to enter the supply chain, you need the ores or the magnets, and also the technology, and that key to their business is the final stage isolation and purification technology to produce that product that goes into the magnets or the cathode.

“Our technology can take any form of concentrate  –  in the coal industry you can produce concentrate at parts per million and we can take it and isolate it and purify it and make a high value rare earth product,” Jansen said, adding that this can be done with any ore from any mining operation.

“In the United States today, there’s no one who is isolating and purifying those elements at a cost competitive number, substantially below China because of the technology,” Jansen said.

“The environmental side of it is how we cannot only process from the feed stock of carbon, but the waste management of waste batteries –  our facilities are able to process all that feed stock,” Jansen said.

“The concept of concentration is a big deal – going after the high-value concentrate — that’s the key driver,” he said. “The mining industry needs to do a better job of utilizing innovative technologies [as a way] of looking to clean up environmental liabilities.”