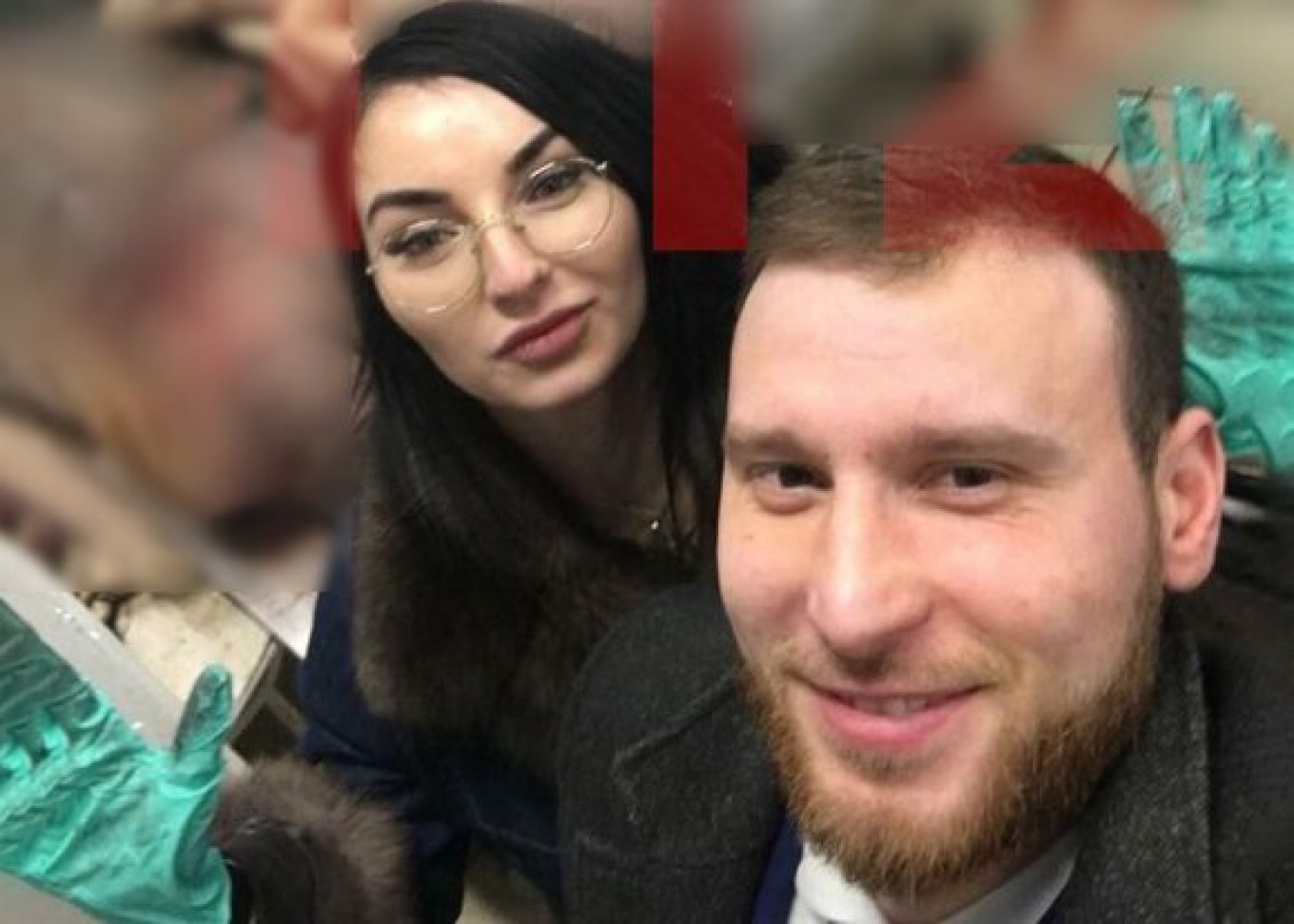 A criminal investigator in Moscow has lost his job after he took a selfie with dead bodies in a morgue, the city’s police force said in a statement Friday.

The Moscow Interior Ministry said it discovered the photo of Vyacheslav Gorneyev, the head of the Shchukino district’s criminal investigation department, and his junior colleague Tatyana Purysheva, with dead bodies in the background during routine checks. The ministry added that the photo had been taken in one of the capital’s forensic facilities.

The two were fired for “committing an act that defames the honor of an interior affairs official,” the ministry said.

Several senior police officials in Moscow’s Northwest Administrative District have also been dismissed over the incident, the ministry’s statement said.

Opposition politician Dmitry Gudkov has previously accused Gorneyev of planting drugs on Andrei Yevgenyev — a journalist for the Defense Ministry’s Zvezda television channel — who was jailed for three years on drug charges in 2016.

Moscow student Nikita Mikheyenko, who is serving a seven-year prison sentence on drug charges, has also accused the Shchukino district’s police department of drug-planting and says he was arrested in the same place and by the same officers as Yevgenyev.

Russia’s Investigative Committee opened a criminal abuse of power case over Yevgenyev’s and Mikheyenko’s accusations, but never named defendants and reportedly suspended the case in December.