California-based startup Hoversurf had one of its Hoverbikes crash in Dubai this week, and the scary footage was uploaded to YouTube (now taken down), shows the rider of the bike falling out of the sky.

Hoversurf is an electric vertical takeoff and landing (eVTOL) vehicle that Dubai Police have expressed a lot of interest in adding a fleet of these vehicles. The police department received its first Hoverbikes in 2019 and has started training officers to fly it. 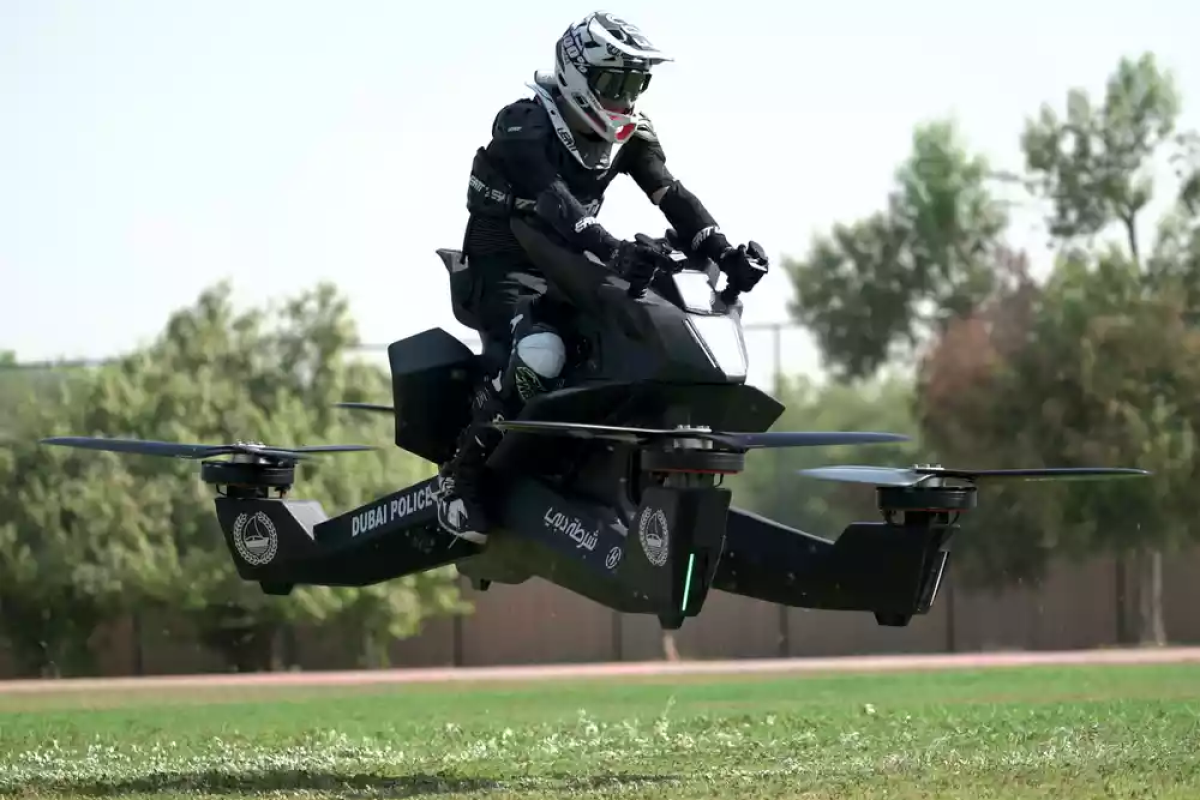 According to The Drive, one of the city’s law enforcement officers was “taking flight on a Hoversurf S3 (basically a rideable quad-rotor drone) and reaching an altitude of about 100 feet before rapidly descending again, losing control, and impacting the ground, after which the hoverbike dangerously flips over the top of its operator.”

Here’s the video of the terrifying crash:

The original video was uploaded by Hoversurf to YouTube but was quickly taken down. The Drive said, “Hoversurf admitted in the now-removed video’s description that the crash was the result of a mechanical failure.”

Hoverbike has met all Federal Aviation Administration (FAA) requirements and can be purchased for a whopping $150,000 and doesn’t need a license to operate.

If Hoversurf is trying to market flying bikes — why would the company upload a video of one crashing? Oops…