Snopes is refusing to set the record straight about Nathan Phillips, the Native American at the center of the Covington High School student controversy. 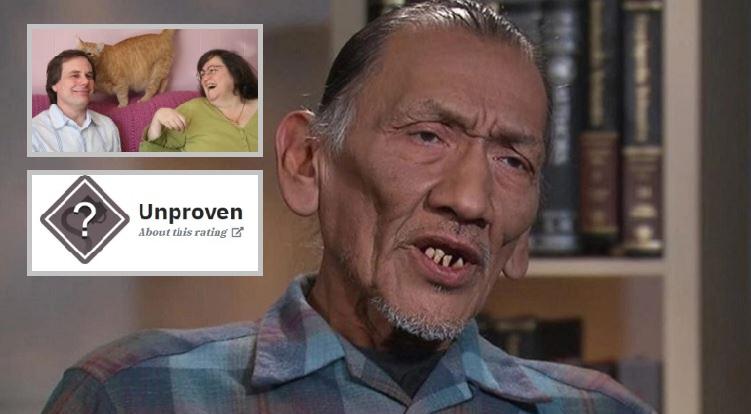 Phillips, who turned out to be the Maytag Man instead of a “Recon Ranger,” has stolen valor for years – falsely claiming in interviews to have been deployed to Vietnam – before carefully changing his wording to clarify that he was a “Vietnam-times” veteran.

“I’m a Vietnam Vet. I served in Marine Corps 72 to 76. I got discharged May 5, 1976. I got honorable discharge and one of the boxes shows peacetime or, what my box says is that I was **in theater**. I don’t talk much about my Vietnam times.” pic.twitter.com/nIoYxGoPqM

Phillips’ own family has promoted the lie:

‘Uncle Nate(Nathan Philips), has fought for us overseas.’

Even his people think ‘he has fought overseas’, when he has not, cause he has lied. pic.twitter.com/ApdEtCyWeA

After the Washington Post issued a major correction noting that Phillips was never deployed to Vietnam, he was outed as a refrigerator technician who was never deployed overseas, and went AWOL several times by former Navy SEAL Don Shipley, who obtained Phillips’ records. 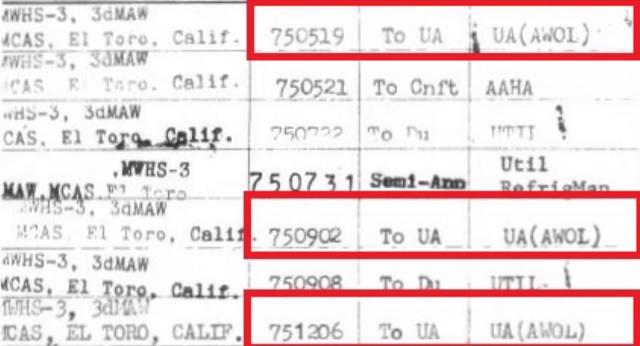 Snopes, however, continues to call Phillips’ false claims to be “unproven” despite ample evidence that he lied.

As the Daily Caller‘s Peter Hasson notes, “Snopes’s fact-check incorrectly labeled it “unproven” that Phillips had falsely claimed to be a Vietnam veteran. Snopes declined to change its misleading ruling despite definitive video evidence of Phillips doing exactly that.”

What’s more, the Caller notes that Google has been promoting the misleading “fact check” as the leading search result about Phillips’ Vietnam claims.

An emailed statement from Snopes said that Phillips didn’t explicitly say in recent interviews that he was a Vietnam veteran and used more nuanced language like “Vietnam-times veteran.”

In an update, Snopes questioned whether Phillips “deliberately” portrayed himself as a Vietnam veteran.

“It’s difficult to determine at this point whether Phillips has deliberately misrepresented the nature of his service, whether he has been so vague and ambiguous in many of his descriptions (unintentionally or otherwise) that misinterpretations have entered his narrative, or whether he has tried to be accurate but may have just occasionally slipped up in his many, many hours of conversation and sometimes neglected to include the qualifiers about his service that he has used in many other videos and press interviews,” Snopes wrote in an update to the fact-check.

But Snopes wasn’t fact-checking whether Phillips “deliberately misrepresented” his record. Snopes was fact-checking the question: “Did Nathan Phillips Falsely Claim He Was A Vietnam Veteran?” It’s a fact that Phillips falsely claimed he was a Vietnam veteran. –Daily Caller

I think I gave a pretty good answer…@The_Newsmakers: “Robby some housekeeping before I get your response, do you trust Snopes?”