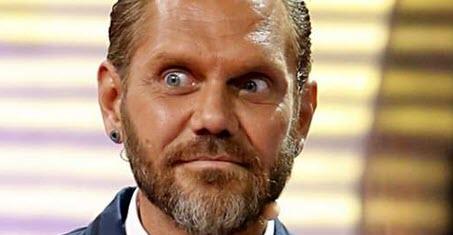 Nacho was detained last week in Valencia in connection with the death of a man that occurred in July 2019, according to AFP. The man who died was identified as fashion photographer Jose Luis Abad. The arrest comes after an 11 month inquiry into Abad’s death and Vidal.

A police statement said: “The police operation began following the victim’s death during the celebration of a mystic ritual based on the inhalation of venom of the bufo alvarius toad.”

The toad “secretes venom containing a very powerful natural psychedelic substance known as 5-MeO-DMT,” AFP wrote. The effects of the toad venom have been compared to DMT or ayahuasca.

Authorities have said rituals like this one have been carried out “regularly” on the grounds that they offered medicinal benefits. Instead, authorities said it posed a “serious health risk” and lured in those who were “easily influenced, vulnerable or who were seeking help for illnesses or addictions using alternative methods.”