Stockholm: Elderly Residents Kicked Out Of Apartments To Make Way For Migrants

Dozens of elderly residents were forced to leave their apartments in an area of Stockholm after the block was closed, only to be re-opened again for migrants to replace them. 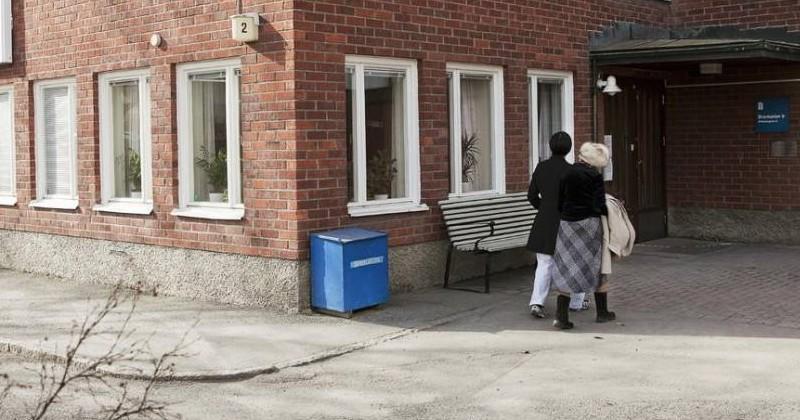 Residents at Dianagården were told they would have to leave because the toilets in the facility were 5cm too small to comply with regulations.

However, soon after the 48 apartments were emptied, they were filled with newly arrived migrants.

“It was later revealed that politicians planned that immigrants would instead move into the premises,” reports Fria Tider.

In 2015, Sweden accepted more refugees per capita than any other country, and despite worsening problems with sexual assaults, grenade attacks and violent crime, the inflow shows no sign of being seriously restricted.

A recent opinion poll found that the anti-mass migration Sweden Democrats are now the most popular party in Sweden. The Sweden Democrats would get 24.2% of the votes if an election was held today, beating the ruling Social Democrats.

Back in October, Leif Östling, former CEO of trucking company Scania, warned that Sweden is heading towards civil war due to uncontrolled mass immigration.

“We’ve taken in far too many people from outside. And we have. Those who come from the Middle East and Africa live in a society that we left almost a hundred years ago,” he said.