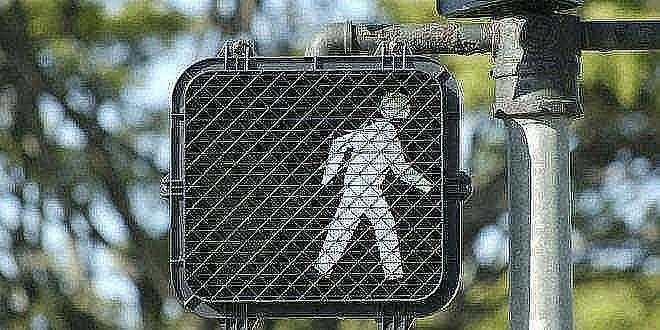 With the rise of politically correct culture, students and universities have vehemently pushed for diversity and inclusivity movements, resulting in many things being labeling “offensive.”

In the past, students have signed fake petitions to ban “offensive” holidays like Valentine’s Day and even Christmasto push diversity and inclusion. 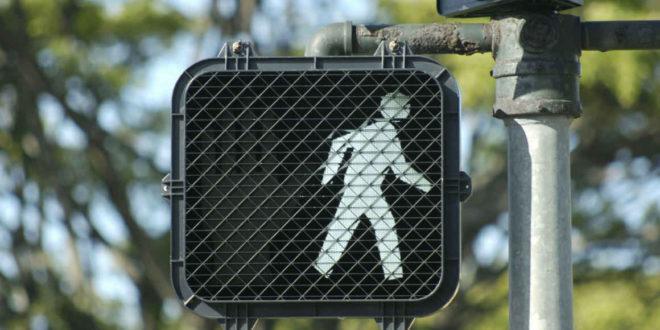 How far will this movement of diversity and inclusion go? Where will the line be drawn for what is considered offensive?

“As we students cross the street, we are told by the symbol of a white man when it is okay to cross,” the fake petition stated.

“Many students from diverse backgrounds, including individuals of color, gender fluid individuals, and LGBTQA+ individuals, feel oppressed by this.”

By signing the petition, students “vehemently urge[d] the University to consider changing the crosswalk signs.” 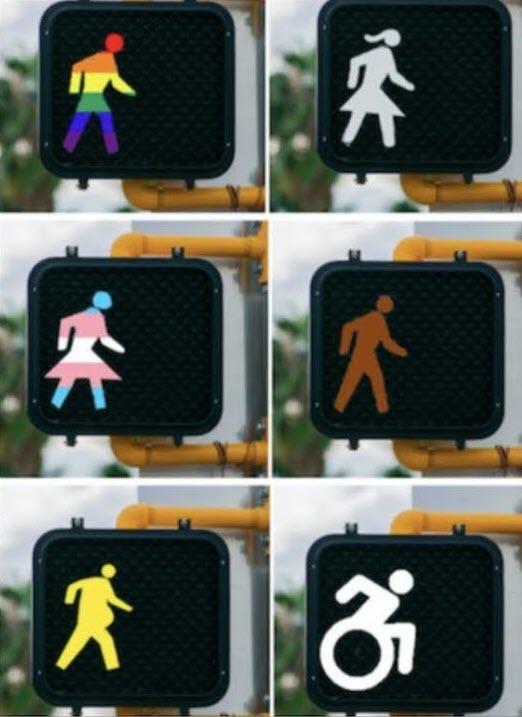 “There’s definitely a lack of representation,” one student said about the crosswalks. Another said that she thought the change would be “one step” to a more welcoming campus environment.

“That’s so cute! Oh my god yeah,” a student said with excitement about the idea. “I can see like, I guess, why some students have a problem with it… I’ll totally sign that.”

What did other students say? Watch the full video above to find out.