Four years after learning their longtime spokesman was a giant pedophile, Subway has suffered yet another embarrassment after a Canadian court threw out a $210 million lawsuit against journalists who tested the company’s meat, only to discoer that Subway chicken contains as little as 42.8% actual chicken. 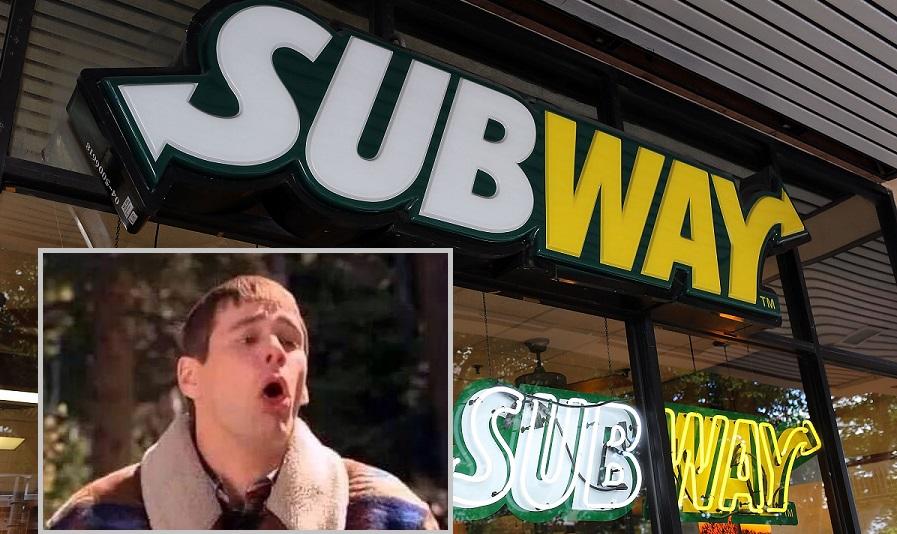 53.6% for their oven roasted chicken contained actual chicken, and 42.8% of their chicken strips. According to the CBC, the rest of it was soy protein, according to VICE.

Needless to say, Subway was a little upset – filing a $210 lawsuit against the CBC, claiming the study was “recklessly and maliciously” published and that the DNA test “lacked scientific rigor.”

The company claims lost customers, lost reputation, and that they had lost a “significant” amount of sales according to the report.

“The accusations made by CBC Marketplace about the content of our chicken are absolutely false and misleading,” the company said after the report was published.

Nearly three years later, the suit has been tossed.

But at the end of November, the The Ontario Superior Court threw Subway’s lawsuit out, ruling that the CBC’s program was an example of investigative journalism, and was protected under an anti-SLAPP (“Strategic Lawsuits Against Public Participation”) statute that “encourages individuals to express themselves on matters of public interest,” without the fear that they’ll be sued if they speak out. (John Oliver covered SLAPP lawsuits and how they’re used to stifle public expression on a recent episode of Last Week Tonight.) –VICE

“The Marketplace report dealt with the ingredients of sandwiches sold by popular fast food chains. It relayed the results of DNA tests performed by the Trent laboratory, which indicated that two types of Subway chicken products contained significantly less chicken DNA than other products tested,” wrote Justice E.M. Morgan in his ruling.

“Furthermore, the Marketplace report raised a quintessential consumer protection issue. There are few things in society of more acute interest to the public than what they eat. To the extent that Subway’s products are consumed by a sizable portion of the public, the public interest in their composition is not difficult to discern and is established on the evidence.”

VICE notes, however, that Justice Morgan did note that Subway’s claims had substantial merit because their own testing revealed just 1% soy filler, not the 40% claimed by the CBC.

The CBC stands by their results, and hired their own expert to vouch  for the lab’s testing.

Statement from Subway Restaurants:
“The case has not been dismissed in its entirety, and this decision does not validate the tests performed by Trent University. In fact, the judge’s opinion states: ‘The record submitted by Subway contains a substantial amount of evidence indicating that the Trent laboratory tests were of limited or no value in determining the chicken content of Subway’s products,’ and ‘…there is considerable evidence that suggests the false and harmful nature of the information conveyed to the public in the Marketplace report.’

The CBC Marketplace story at issue is wholly inaccurate and built on flawed research, which caused significant harm to our network of Franchise Owners. In 2017, two independent laboratories in Canada and the U.S. found our chicken to be 100 percent chicken breast with added seasoning, verified that the soy content was only in the range of 1 percent, and contested the testing methodology.

The quality and integrity of our food is the foundation of our business, and we will continue to vigorously defend Subway ® Franchise Owners against false allegations such as those made by CBC’s Marketplace program. We are reviewing the recent decision by the Ontario court and are confident in the ability to continue our claims against Trent University while an appeal against the CBC is under review.”