Taiwan grounded its entire fleet of General Dynamics F-16 fighter jets Wednesday after one of the planes went missing shortly after takeoff on Tuesday night, according to a Taiwanese Air Force official who was quoted by Focus Taiwan. 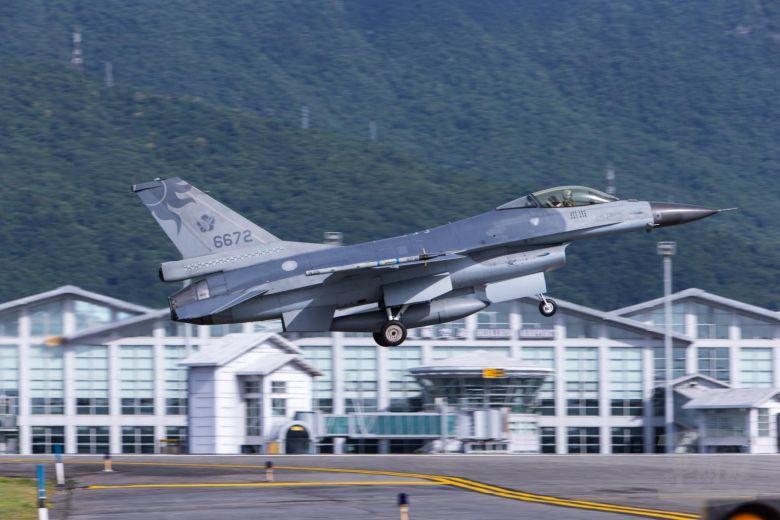 During a press conference, Taiwan Air Force commander Hsieh Jih-sheng said that search and rescue operations were currently underway via the military and coast guard for the F-16, piloted by Colonel Chiang Cheng-Chih.

On Tuesday evening, the F-16 disappeared from radar screens about two minutes into the flight at about 6,000 feet over eastern Taiwan’s coastal waters.

Jih-sheng said when the incident occurred, “cloud cover was thin at 2,000 feet but thicker from 4,000-7,000 feet.” He said the F-16 was conducting a “scheduled” night drill over coastal waters.

The grounding involves about 150 F-16s, which have helped deter Chinese warplanes from penetrating deeper into the island’s air defense identification zone (ADIZ). Bloomberg notes Taiwan has scrambled 3,000 jets this year in response to 1,700 Chinese aircraft encroaching on the ADIZ.

Last month, a Taiwanese F-5 jet crashed into the east coast sea during a training mission. The pilot was killed after he ejected from the plane, prompting a similar grounding.

“The rescue mission is our top priority now. The air force has grounded all F-16s for checks, and I’ve instructed an investigation into the cause of the incident,” President Tsai Ing-wen told reporters on Wednesday.

With F-16s grounded, the Taiwan Air Force must rely on French-built Mirages from the 1990s and F-5s from the 1970s – this could leave the country vulnerable as tensions between the US and China continue to soar.

There’s been no word on the fate of the 66 new F-16s that Taiwan is expected to receive after signing a multi-billion dollar deal with the US.