Trump Campaign Will File For Recount In Wisconsin, Costing Millions

The Trump campaign is expected to file for a recount in the state of Wisconsin on Wednesday, a move which will cost the campaign nearly $8 million in a state which Trump lost by just over 20,000 votes as of Wednesday – the closest margin out of the three Midwestern “blue wall” states” which flipped back after Trump won them in 2016. 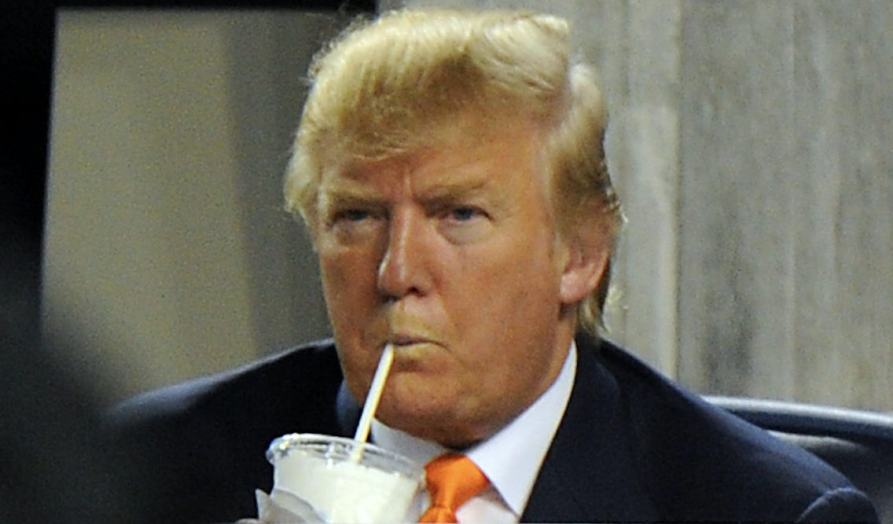 According to the state Elections Commission, the Trump campaign will have to pay $7.9 million to fund a Wisconsin recount. https://t.co/LhigzpIJlx

Winning Wisconsin on a recount would give Trump just 10 electoral votes – not enough to retain the presidency, but it would be a decisive victory amid ongoing claims of election fraud and other irregularities throughout swing states. The campaign could shave money off the $7.9 million estimated cost if they file for recounts in select counties.

Recounts would need to start no later than Sunday and be finished by December 1st.

In addition to recounts, an audit of every November election is required by Wisconsin state law, whether requested by a candidate or not. According to the Star Tribune, “The audit will either take place as part of the recount or before the Dec. 1 certification if there is no recount, said Wisconsin Elections Commission spokesman Reid Magney. The audit of ballots from 190 randomly selected reporting units is done by hand to verify the machine count, Magney said.”