Twitter on Friday announced a list of words and phrases that their engineering team will begin using in place of ‘problematic’ language which “does not reflect our values as a company or represent the people we serve.” 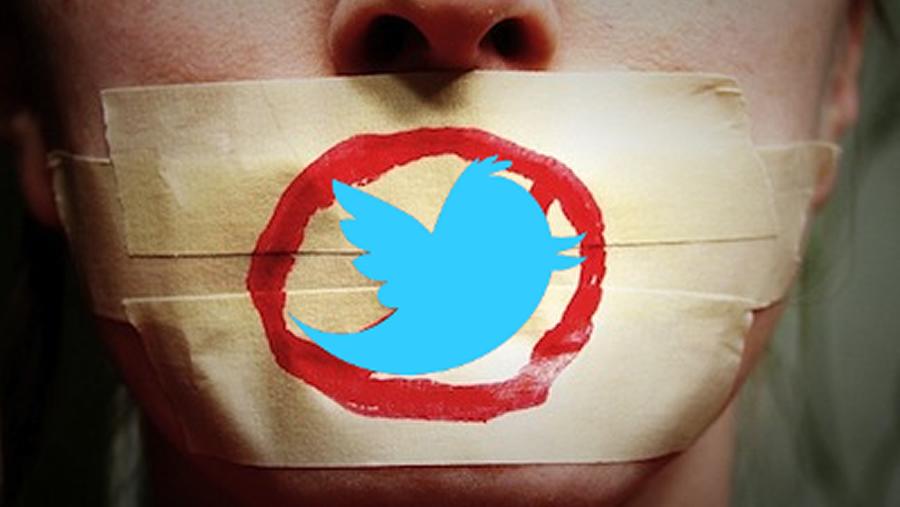 Now, “man hours” will be “person hours” or “engineer hours,” the word “Blacklist” will become “Denylist,” and Whitelist will be the “Allowlist.”

Don’t even think about misgendering – the ultimate microaggression.

We’re starting with a set of words we want to move away from using in favor of more inclusive language, such as: pic.twitter.com/6SMGd9celn

Twitter’s new rules apply to source code, documentation, FAQs, technical design docs, “and more,” while the company is also “implementing a browser extension that will help our teams identify words in documents and web pages, and suggest alternative inclusive words.”

The reactions have been telling:

@TwitterEng , we don’t trust you. We don’t trust a small group of people who think it’s up to them to decide for the rest of us what words we can or cannot use. You don’t have the wisdom for it. You’re not smart enough. No one is. You have no idea how dangerous this is.

Meanwhile, the most powerful information platforms in the world are routinely banning words and determining what points of view will be banished from the public square pic.twitter.com/xIAVM4BDnt

Immediately fire anyone at twitter with a master’s degree for racism, and a bachelor’s degree for sexism. PhD’s we got our eye on you. You’re on notice. pic.twitter.com/uNZIIyMBV3

to which Twitter Engineering replies, “Go have intimate relations with yourself.”

Twitter’s new rules are similar to changes at JPMorgan, which has eliminated terms such as “blacklist” and “master / slave” as well from its internal technology materials and code, according to Reuters.

The terms had appeared in some of the bank’s technology policies, standards and control procedures, as well in the programming code that runs some of its processes, one of the sources said.

Other companies like Twitter Inc (TWTR.K) and GitHub Inc adopted similar changes, prompted by the renewed spotlight on racism after the death of George Floyd, a Black man who died in police custody in Minneapolis in May. here

The phrases “master” and “slave” code or drive are used in some programming languages and computer hardware to describe one part of a device or process that controls another. –Reuters

Who will be the next company to signal their virtue in the wokelympics?