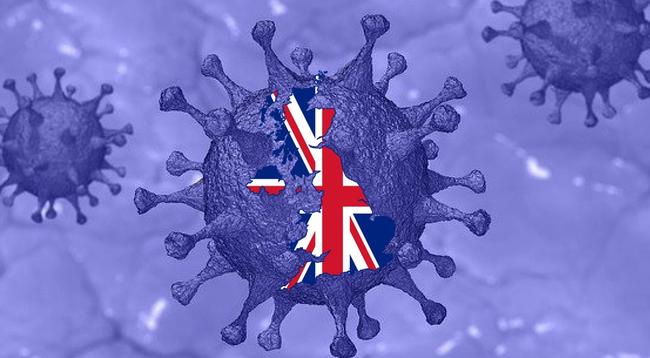 A public health document viewed by The Guardian says the Covid-19 outbreak could last until spring 2021 and lead to millions hospitalized.

The secret document was written by the Public Health England (PHE) reveals the virus crisis could be sticking around for another 12 months and infect upwards as 80% of Britons over time.

The document says that: “As many as 80% of the population are expected to be infected with Covid-19 in the next 12 months, and up to 15% (7.9 million people) may require hospitalisation.”

Chief Medical Officer Professor Chris Whitty recently said the worst-case scenario has modeled 80% of the population “are expected” to contract the virus.

Paul Hunter, a professor of medicine at the University of East Anglia, told The Guardian that if the public were to hear that the virus would be disrupting their lives for one year, then they would be “really upset” and “pretty worried about that.”

“A year is entirely plausible. But that figure isn’t well appreciated or understood,” added Hunter.

“I think it will dip in the summer, towards the end of June, and come back in November, in the way that usual seasonal flu does. I think it will be around forever, but become less severe over time, as immunity builds up,” he added.

As we noted Sunday, the UK likely missed the containment window to implement social distancing policies that would flatten the curve to slowdown infections, suggesting the country could see an exponential rise in Covid-19 cases over the next month, sort of like what’s happening in Italy at the moment.

It’s becoming increasingly apparent that the military could be deployed to keep order at supermarkets, hospitals, and in the streets, as Britons could soon find out that virus disruptions may extend into early 2021.