This isn’t the first time the two men have appeared before the Congress in 2020: there have been at least two big hearings with a mix of CEOs from the various American tech megacaps before this, focusing mostly on election interference (for the Dems) and censorship of conservative voices (for the GOP). 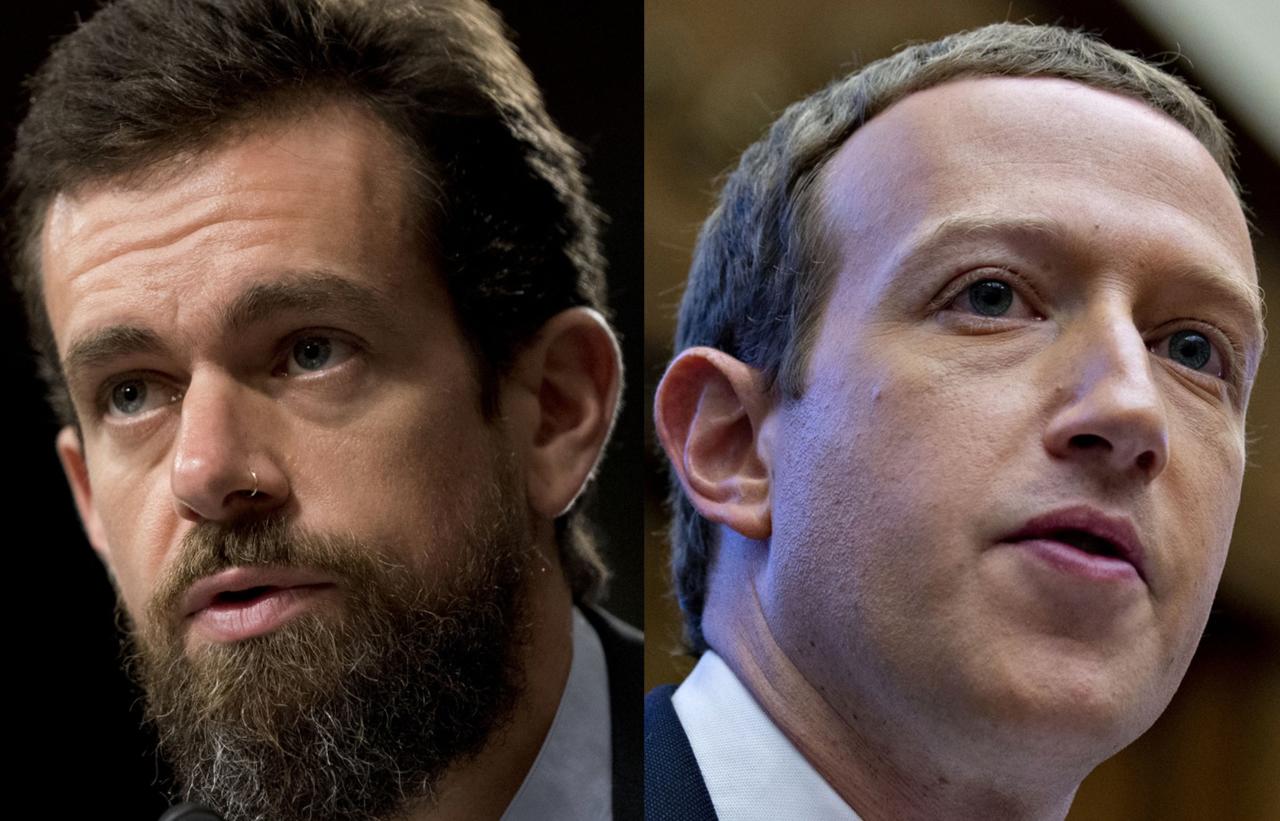 This time around, the animus behind the hastily organized hearing is pretty clear: With President Trump and his team coming up empty-handed in their push to challenge the election results, both CEOs will once again be pressed on efforts to tip the scales in Biden’s favor.

But this time around, the social media culture war isn’t their only concern: with the rise of Parler, a new anti-censorship social media platform that has been courting conservative influencers, is becoming a real problem for Twitter. Over the past few years, frustration with Big Tech’s personal-data abuses has led both Democrats and Republicans to support an anti-monopoly review.

However, Joe Biden has notably been filling his transition team with “inside players” from the tech world. Yesterday, Politico published a story examining the “tug of war” going on inside the Biden transition team. During the campaign, many Biden campaign officials felt that Facebook was the real opponent, given the overwhelming popularity of a handful of conservative commentators who rely on FB to reach a base of older consumers.

Former Facebook board member Jeff Zients is co-chairing Biden’s transition team, and another former board member is an adviser. Two others, one who was a Facebook director, and another who was a company lobbyist, have taken leadership roles. Biden himself has a friendly relationship with former UK Deputy Prime Minister Nick Clegg, who was essentially purchased by Zuckerberg to act as a sort of political buffer.

During their last appearance before the Judiciary Committee back in October, the two CEOs (alongside Google’s Sundar Pichai) were pressed to explain why they suppressed a New York Post story exposing private emails from Hunter Biden purporting to show that his father’s comments about having never discussed business with his son were untrue. At the time, they conceded that there was zero evidence the story was the work of Russian hackers, or a foreign adversary, as was widely – and baselessly – reported by the MSM.

Changing or even removing Section 230 protections for social media companies bestowed by the Communications Decency Act will likely be discussed, as both CEOs could be pressed to defend the reasoning for these protections and why they should continue to exist.

According to Bloomberg, which got a sneak peak of some of Dorsey’s testimony, Dorsey is planning to tell Congress that he’s open to changes to the liability shield that would place more of a burden on tech firms to remove posts, however, according to Dorsey, changes should be made slowly and methodically to help avoid unintended consequences.

“Completely eliminating Section 230 or prescribing reactionary government speech mandates will neither address concerns nor align with the First Amendment,” according to Dorsey’s remarks. Lawmakers from both parties have criticized the law, but many Republicans have sought changes to force the companies to leave up more conservative content.

Readers might remember during Dorsey’s last appearance on Capitol Hill when Sen. Ted Cruz exploded on him after Dorsey acknowledged that Twitter allowed mobs of hypersensitive leftists to censor conservatives by abusing the report post feature.

Tuesday’s hearing is set to begin at 1000ET. Readers can stream it live.